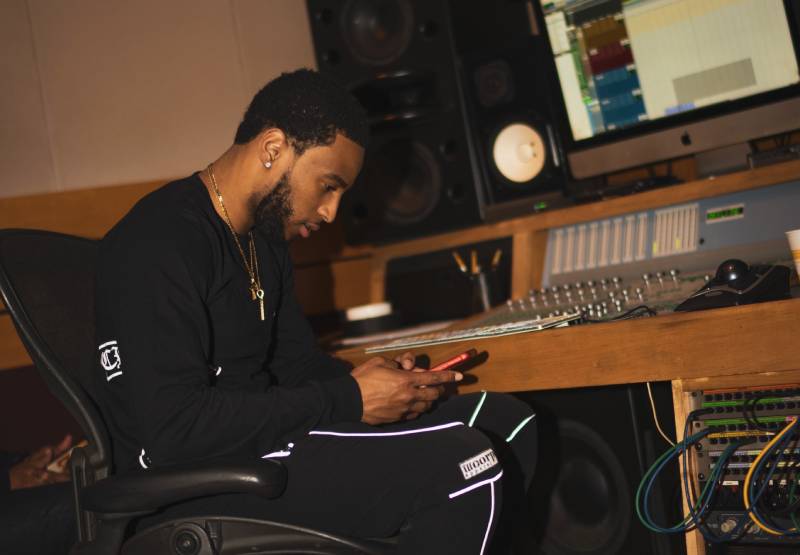 LuKing is Working on Separating Himself From the Pack in 2021

LuKing was influenced by music from almost every genre imaginable while he was growing up. His parents were both passionate about the art and instilled that passion in him as well. LuKing began to take his creativity more seriously over time, and after graduating from high school, he decided to seek a career in music. LuKing is on his way to achieving his dreams after his track “The World is Yours” was selected for inclusion on the 2021 NBA 2K soundtrack. Many people will be content with their song making it into a video game, but it has just motivated LuKing to work harder.

Hyper focused and grinding to produce his best work to date, LuKing is putting in the work to take his career to the next level. A day in the life of LuKing involves waking up, shuffling through beats, writing a reference, and hitting the studio. He can’t allow anyone to outwork him, no days off. At this pace, he will be at the top of the game before he knows it.

Whatever it takes to get to the top, LuKing is going to do it. He is fully invested in his music career and has his aim set high for what he wants to achieve. It is only a matter of time before he reaches the top, and he’d love for you to be along for the journey. Tap in and stay connected with LuKing to see where this crazy life takes him.