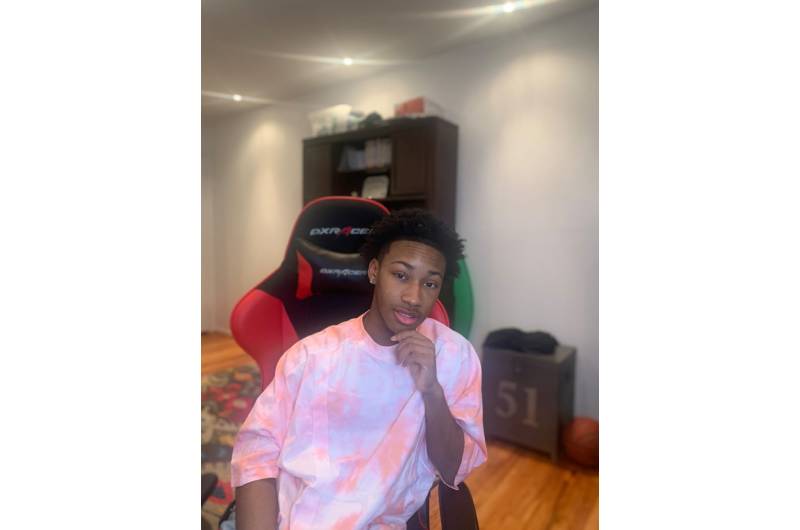 Daryn Amari Fields, known professionally as Amari Fields, is an American Rapper, Professional Actor, YouTuber, Best Selling Author, model and entrepreneur from Brooklyn, New York. This young social media star over the past few years has continued to thrive and inspire many young kids around the world. Although Amari Fields has had a lot of recent success, his journey was not easy. However, his hard work, dedication, and will to be successful separated him from his competition.

Amari Fields journey all began in 2016 in his freshman year of high school. His motivation to create Youtube videos came from popular YouTube personality DDG. It is currently almost five years later, and Amari Fields is sitting at over 100,000 subscribers between all three of his YouTube channels. However, many people wonder what makes this YouTube star so special. This all comes down to his work ethic and personality showcased through his content. Within just four years, Amari Fields has well over 5,000 total videos posted on his main channel alone.

After great success on YouTube, Amari Fields decided to branch out into greater opportunities. Which consisted of him writing and publishing his first ever book in popular brands such as Amazon and Barnes & Nobles. The name of the book is called “How To Grow A Successful Youtube Channel” which teaches young kids the secret to the YouTube algorithm. After the release of his first ever book in March of 2020, Amari Fields sold thousands of copies and was marked a Best Selling Author.

However, his success goes further then just this. After the release of this book, Amari Fields got into modeling. In which he currently models for brands such as SHEIN, Fashion Nova, GFUEL, and many more major companies. This then put him in the spotlight to become a professional model for major brands and eventually get signed to a modeling and acting agency.

Although, Amari Fields was making a significant amount of money in his career he made some great choices. Instead of going out and blowing the money like most teenagers his age would, he decided to invest into him self. By doing so he jump started two drop-shipping businesses that were highly successful and are close to being million-dollar companies. He is currently a CEO of these companies and has expanded his stores beyond drop-shipping. He hopes one day his online store will be a competitor with the franchiseA

Just recently, Amari Fields got started in the music industry. Dropping his first ever single during August of 2020 called “Grind to The Top”. His first song ended up popping off and people started to release this young influencer had a secret talent. After seeing the positive feedback, Amari Fields then proceeded to drop two more songs called “Love You Dad” and “Rest In Peace Grandma”. A few days after its release, he released that the Amari Fields song was blowing up getting thousands of streams. He is currently continuing his journey as a multi-talented superstar and is on track to do some amazing things.

This young social media star continues to impress the public. To know more about Amari Fields do not forget to follow his Instagram @amarifields_