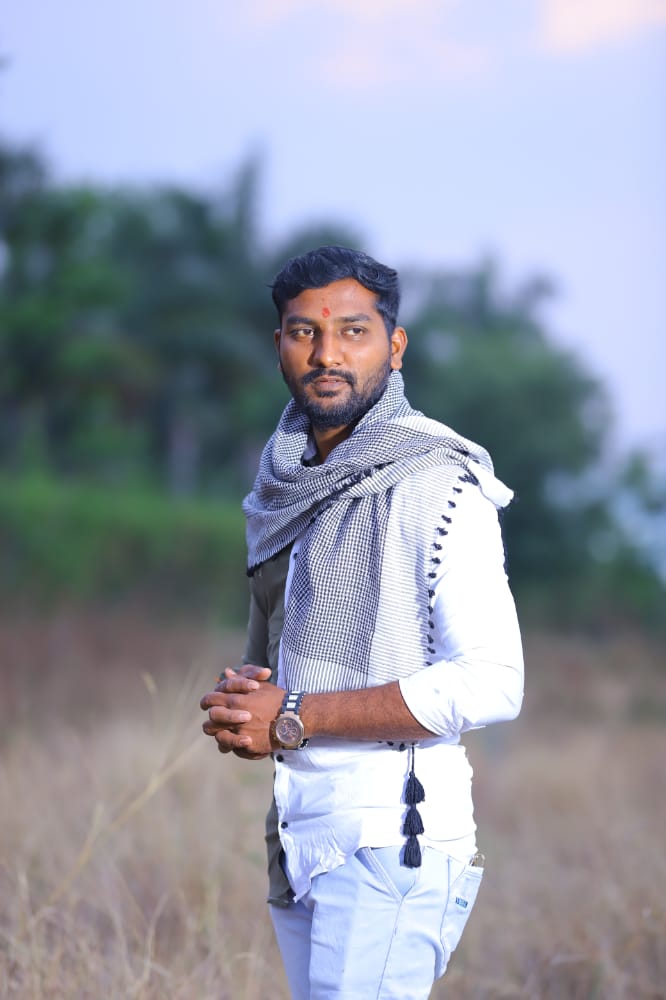 Social media influencer and internet personality Sushant Sunil Sabne. He’s also a digital creative, using his Instagram photography and graphic design as part of his work. His Facebook following is 8 million, while his Instagram following is 1 million.

He’s established a significant online presence in a short period of time. He is trying to inspire youngsters. Even though he believes success is achievable in every stream, all you need is to know about that stream, get appropriate preparation and execution, and good intentions. He believes that small-town kids don’t need to go to a larger city to have success in their career.

During this time, he had to learn about Social Media Growth as well. He taught himself everything by using the internet and trial-and-error. In the face of having little resources, his motivation to excel simply grew. From the beginning, he had the idea that sharing information would improve a person’s ability in any area. His hacks were very helpful, and because of that, his videos went viral and he became a prominent YouTuber in his geographic region. The popularity of his Instagram account hit a new peak.

Local companies and well-known brands are contacting him for collaborations and promotional reasons because of his significant social media presence. Every step is a new opportunity for Sushant Sunil Sabne. He is constantly uploading new hacks on social media on his YouTube channel.

Essential Eye Health Tips for Driving in the Rain