Most people lust over the idea of social media fame and will go to extreme lengths to try and claim that they have a presence in social media, but they usually fall short. Once their luxurious vacation photos or daily meal posts don’t attract followers they usually bottom out or even turn to buying followers, but not Tory Waligroski. Tory is a social media influencer who has created an impressive career with his persistent and entrepreneurial attitude. His journey began in 2015 when he decided to move to Los Angeles from his hometown in Daytona Beach Florida. This decision was a particular important one since at the time he had no following and no security of any success. Despite coming to a completely new location and entering a new industry, he quickly created success. Tory knew what media apps were popular at the time and what type of content people would enjoy which is how he got his start with Vine.

Upon creating his personal account Tory quickly grew a following with his humorous and relatable videos and at the height of his career his personal account had nearly a million followers. In order to maximize his growth he did not let himself be limited by only one account but instead used his personal following to grow his following on other non personal accounts that had different content. All the non personal accounts that he owned had a combined following of over 9 million followers. Tory tried to expand into other media platforms and even created a presence for himself on Youtube but he ultimately ended up creating popular Instagram. After noticing that Facebook did not allow cannabis content or paid ads his entrepreneur side kicked in and he immediately took advantage of the niche cannabis community. Tory started using his followers to attract people to his new cannabis pages. He has created many of these pages over time and has since sold them but the two that he still holds in his possession are @baked and @weed. Both are very popular amongst the cannabis community and provide a place for fans to enjoy cannabis content freely. Combined both accounts have over 1.15 million followers. Tory used his large following to expand into comedy and created the popular page, @fuckboy. This page provides comedy for a larger audience in order to grow his following.

The way that Tory was able to start from nothing and identify what would attract an audience and then create that content was nothing short of amazing. Many people spend much more than Tory’s brief five years and never get anywhere near his following. Where many people fall short and are unable to adapt to a new platform he did not let that stop him. He continued on and used his following to continue creating more and more followers which has built him a successful career and it has provided millions with a quality place to find entertainment. It is not clear where he is going to go from here but it is certain that he will continue to utilize his following and build his career. 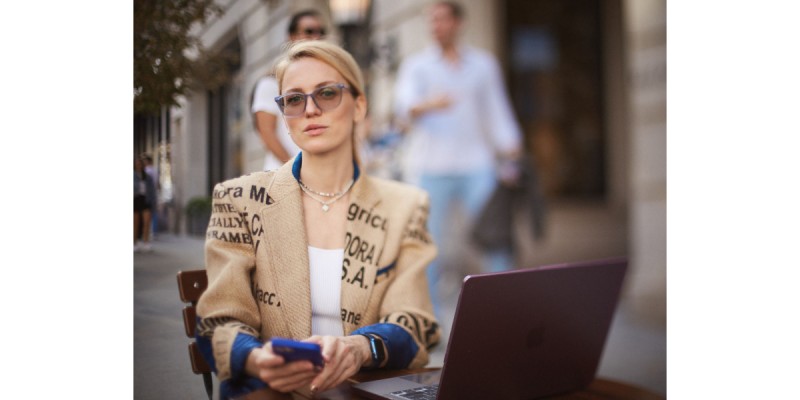 Tamara Rutskaya – a business woman of the current generation!

Not all women in this world can achieve certain heights in their careers. It is especially… 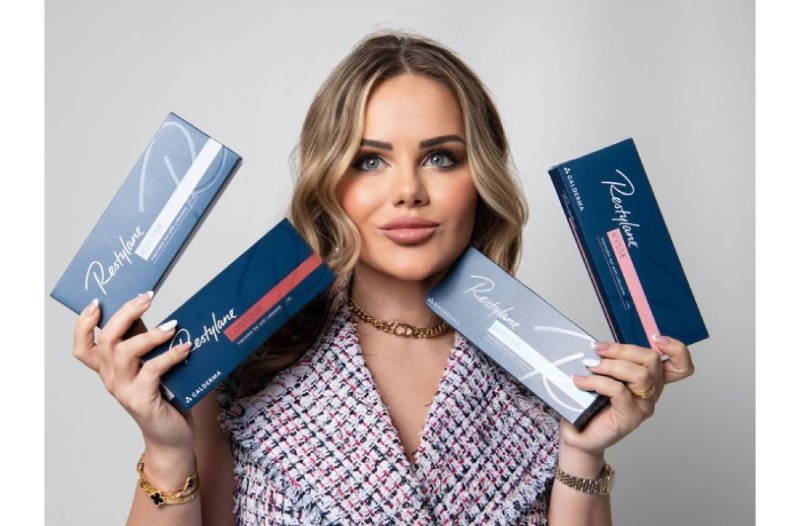 Want to become the best version of yourself? “Diamond Advanced Aesthetics” will make it happen!

It is a natural human desire to want to be attractive, regardless of age, gender, or… 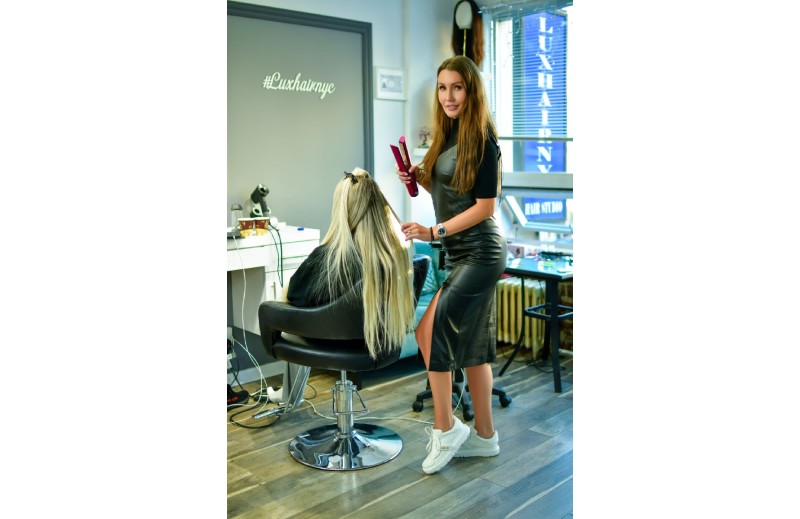 Hair extension from Olga Turkina: the quality that America trusts