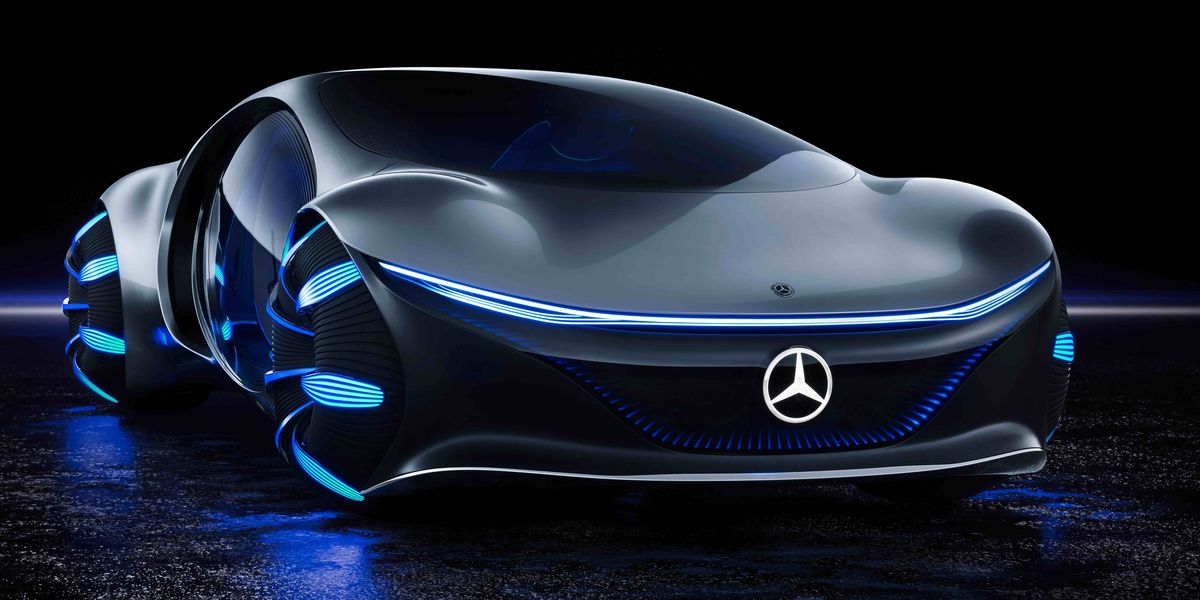 Mercedes-Benz on Thursday turned into the most recent vehicle producer to reveal plans for greater investment in electric vehicles, saying that it desires to change to exclusively manufacturing electric vehicles by 2025.

The German-based organization said in a press release that before the decade’s over, it desires to “go all electric” in its car sales, pending that “market conditions allow” this transition.

Mercedes said that by 2022, the organization will have battery electric vehicles “in all segments the company serves,” adding that beginning in 2025, clients “will be able to choose an all-electric alternative for every model the company makes.”

“The EV shift is picking up speed — especially in the luxury segment, where Mercedes-Benz belongs,” said Ola Källenius, CEO of Mercedes and its parent company, Daimler AG.

“The tipping point is getting closer and we will be ready as markets switch to electric-only by the end of this decade,” he added.

“By managing this faster transformation while safeguarding our profitability targets, we will ensure the enduring success of Mercedes-Benz,” he continued. “Thanks to our highly qualified and motivated workforce, I am convinced that we will be successful in this exciting new era.”

Mercedes said Thursday that to work with the shift to electric vehicles, the organization will contribute in excess of 40 billion euros, or generally $47 billion, in innovative work projects.

General Motors, Stellantis and Renault have all made comparative responsibilities to progress away from inward ignition motors and put resources into battery electric vehicles in the midst of mounting strain to diminish fossil fuel byproducts and other vehicle-prompted contamination.

Stellantis was the most recent to declare a comparative maintainability responsibility, divulging plans recently to contribute 30 billion euros, or about $35 billion, in “electrification and software” through 2025.

The Amsterdam-based maker additionally said at the time that it intended to have low-emission vehicles represent 70% of European sales and in excess of 40% of U.S. sales by 2030. 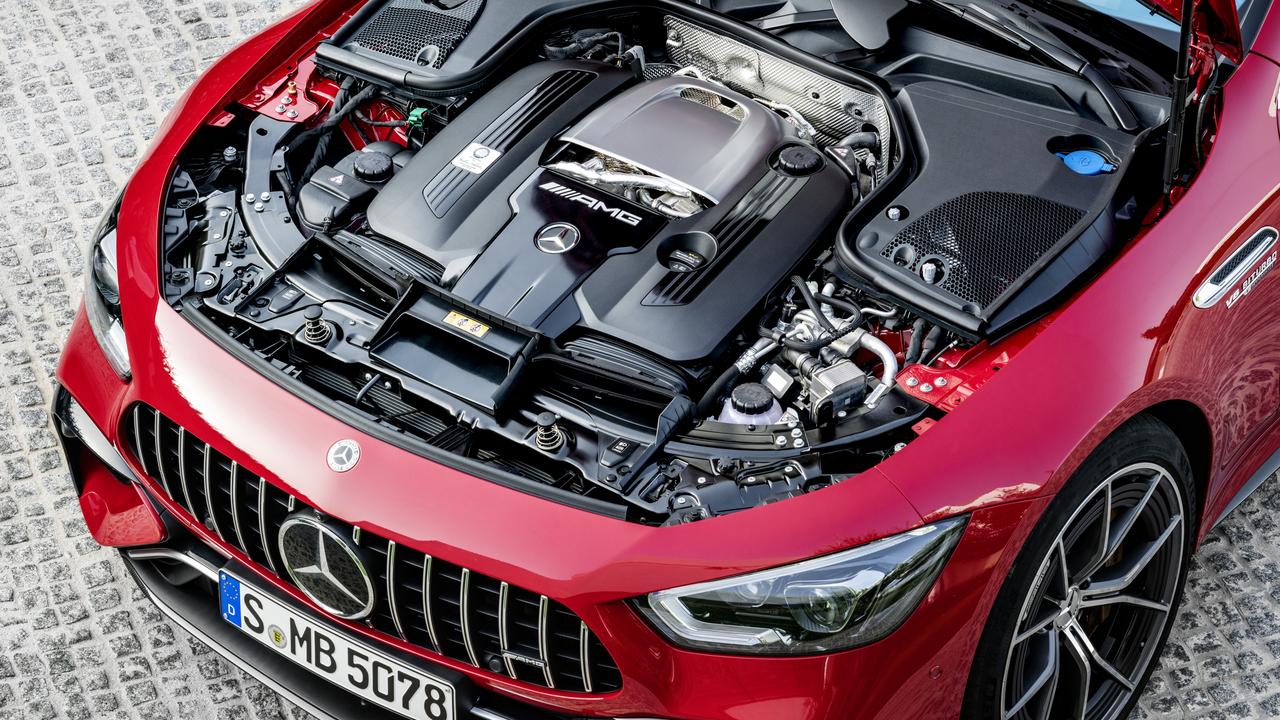