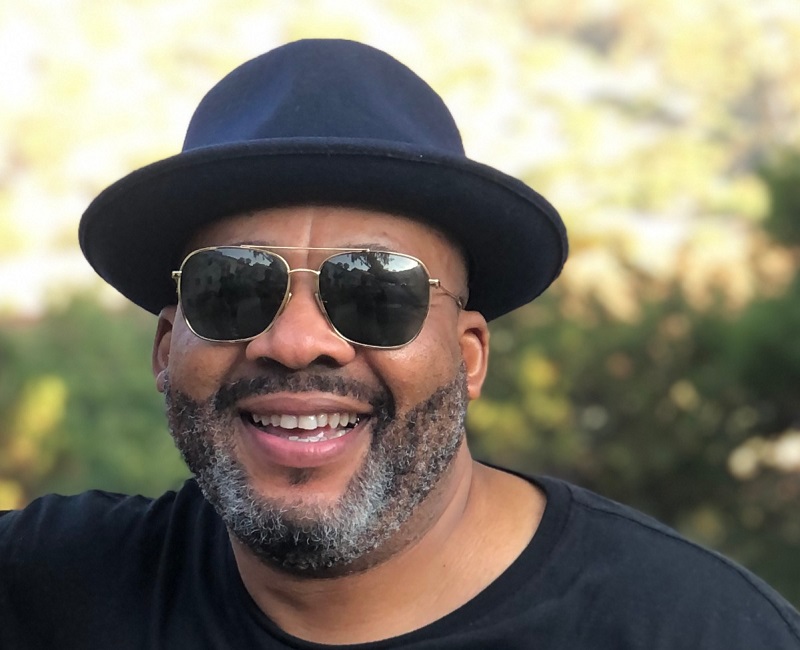 Money Should Be Free To Send And Receive On Blockchain – Is Money A Service Or An Asset?

As a general rule, money refers to any object that acts as a medium of exchange for goods and services and as a means of repaying debts within a specific socioeconomic context. There are five  types of money: commodity money, fiat money, fiduciary money, commercial bank money, and crypto-currency like Bitcoin, Bitcoin cash, Oduwacoin, etc

Historically, commodities such as rare metals, barley beads, conch shells, and other items of value have been used as money. Commodity money derives its value from the material it’s made of. Money is a commodity itself, while the commodity itself is money.

A country’s money supply is the number of assets that can be immediately used to purchase items. Anything with value is an asset and all items with value can potentially be exchanged for other assets, goods, or services. There are, however, some assets that are easier to exchange than others.

As mentioned earlier, certain metals or other precious items had been used as money for buying products and services and for paying debts. Over time, money evolved and changed many shapes. At one point in time, silver, gold, or leather coins prevailed,  as paper-made currency had been used as an asset to store value or a medium of exchange. In the modern age, digital or virtual currency is progressively replacing other forms of money.

What Are Monetary Assets?

Monetary assets are assets that carry a fixed value in terms of currency units (e.g., dollars, euros, yen, bitcoin, ethereum, or Oduwacoin). They are stated as a fixed value in dollar terms even when macroeconomic factors, such as inflation, decrease the purchasing power of the currency

History has shown that money has been evolving. Currently, its most modern form is being used for storing value, making payments, and buying products and services. We know this form as digital money.

However, it will be more appropriate to say that money has evolved to cryptocurrency. Worth saying, crypto is that form of money that is more intrinsic than any other form of money. Money is supposed to move freely from one holder to another or peer to peer with no – fees but some services support money like credit cards, vouchers, or money transfer services that can incur fees.

Let’s understand this point by looking at the primary functions of money and how cryptocurrency performs them better than other forms of money.

“Your money should work for you and not against you.” Bright Enabulele

One of the primary functions of money is to store value. So, all forms of money must be retaining their value to be used for storing value. However, fiat currencies tend to devalue. For example, the Nigerian currency devalued by about 30% in just two years. Other than the independent factors responsible for the devaluation of fiat currencies, central banks of countries also devalue their currencies.  Look at the case of Nigeria where the central bank devalued the naira by 7.6% against the US dollar in May 2021.

On the other hand, cryptocurrencies are a more reliable form of money for storing the value as they don’t devalue, especially stablecoins.

All forms of money must be widely accepted forms of payment with both the payer and receiver sharing the same perception of value. For instance, if you want to pay your barber with the 8 Ball Pool Coins, he won’t accept them as these coins have no value outside the context of the 8 Ball Pool game.

In the same way, cryptocurrency is accepted all around the world as a perfect form of payment without boundaries. For example, if you want to buy an American product online, you cannot pay the owner with your national currency but will pay in the US dollar. However, if you offer the owner to pay in cryptocurrency, he will definitely accept the payment. So cryptocurrencies like Bitcoin, Ethereum, and Oduwacoin are becoming widely accepted forms of payments as the demand grows.

Money is a standard unit for measuring the value of products and services. It is a method of quantifying relative worth and deferring payment; thus a compulsory factor for the formulation of debt-based commercial agreements. To serve as a unit of account, money must be divisible into smaller units without losing value. Just as a fiat dollar can be divided into quarters, dimes, nickels, and pennies.

Cryptocurrencies are inherently divisible since they are digital. BTC, for example, is divided into one hundred millionths smaller pieces. Crypto can also act as a standard for measuring the value of goods and services way better than fiat currencies as it is widely accepted and does not lose its value.

Money Should Be Free To Send And Receive Within The Same Economic Ecosystem.

However, this is not the case with crypto. For example, Oduwacoin – the most viable alternative to Bitcoin – does not incur any fee for sending or receiving it. There is a significant difference between fiat currency and cryptocurrency, and once again, cryptocurrency especially Oduwacoin leaves all other forms of money behind by not charging either the sender or the receiver a single penny.

The U.S. Treasury categorizes bitcoin as a decentralized virtual currency. The Commodity Futures Trading Commission classifies bitcoin as a commodity, and the Internal Revenue Service classifies it as an asset. In Nutshell cryptocurrency like bitcoin is a monetary asset and must function that way, meaning, it must be free to move around anywhere in the world like cash with no fees,  except for the services that support it. Similarly, Oduwacoin launched 3 years ago is already making waves as crypto with no fees.

Money itself can not incur fees but the services that support money should.

Do you not care about your own voice? Tips on the importance of sound from the language of Farshid Adhami, a famous Iranian musician and musician