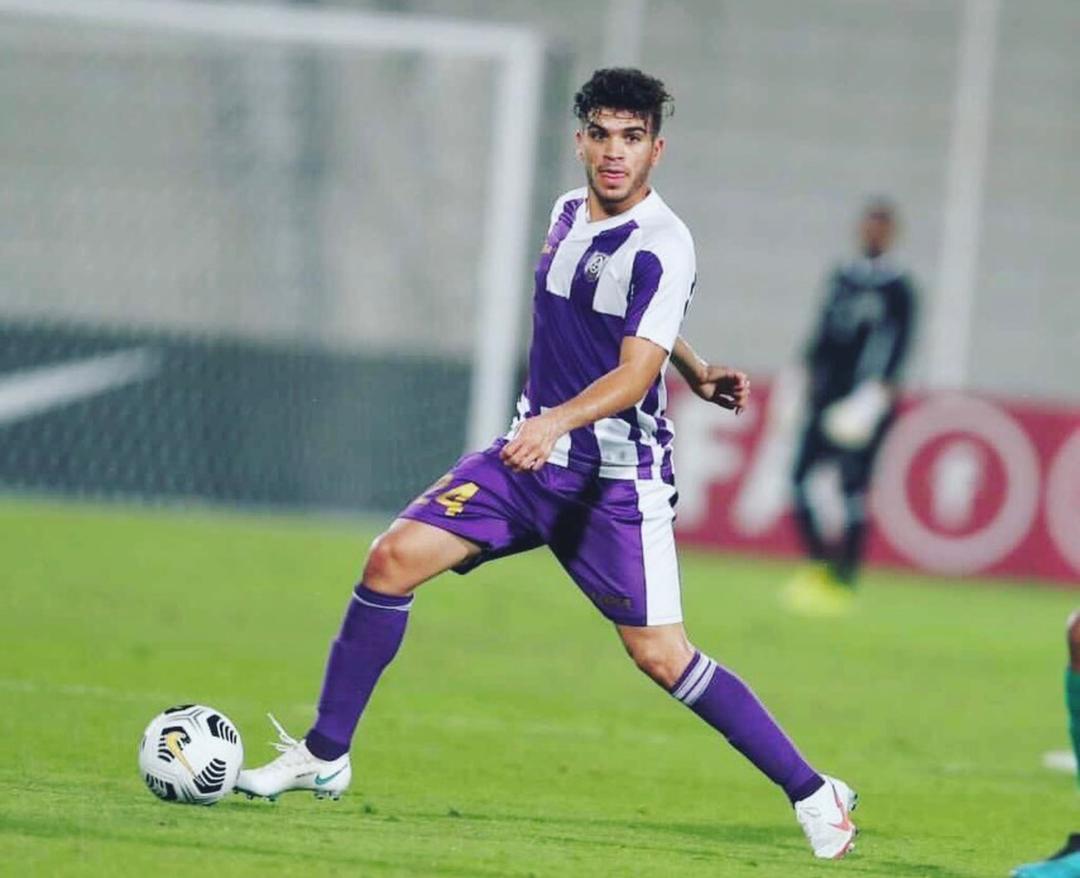 The successful midfielder of the Sanat Naft Abadan team joined the Qatari team.

Moslem Mojademi, who played an influential role in the success of this team during his years in the Abadan oil industry, faced offers from domestic and foreign teams after the end of the 19th season.

According , Moslem Mojademi, after reviewing the options, finally became a member of Al Muaither Qatar team with a contract for one season. This Khuzestan midfielder now lives in Qatar.

This Qatari team, which is now in the first football league of this country, was in the Qatar Stars League years ago.