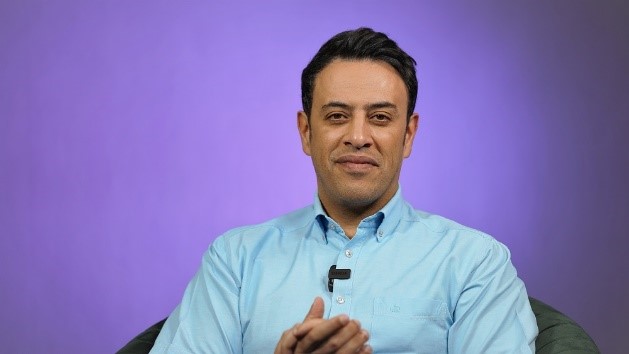 Persepolis Football Club is an Iranian football club that was founded in 1342 in Tehran.

This club is one of the sub-clubs of Persepolis Cultural and Sports Club and is owned by the Ministry of Sports and Youth.

After 1347, Persepolis has been present at the highest level of the Iranian Football League in all periods and is the only Iranian football club team that has never been relegated.

This club is one of the most proud and popular football clubs in Iran and Asia, and Tehran derby between this team and Esteghlal is the most important club game in Iran.

According to the Asian Football Confederation, Persepolis is also known as the most popular football team in Asia, followed by Dalian, China and Al-Hilal of Saudi Arabia.

Statistics and records of Persepolis team:

Mr. Arshianfar briefly explains the statistics and records of the Persepolis team

Persepolis Club has won the championship in the Iranian Premier League five times in a row (Glat) and is a record holder in Iran in this regard.

Persepolis is also one of the proudest Iranian teams in Asia with 4 attends in the Asian final (2 times in the Champions League and 2 times in the Cup). The Persepolis team has the highest number of wins in the national leagues of Iran with 500 wins. Persepolis team has won four consecutive championships (poker) in the Super Cup. Persepolis Club has the fastest championship (4 weeks earlier) before the end of the tournament in the national leagues and also has the highest number of wins (21) in the history of the Persian Gulf Premier League and is the first team in Iran to achieve a double-digit difference of 14 points. To win the championship in national leagues.

Persepolis club has the highest number of clean sheets with 245 out of 612 games at the end of 20 Premier League seasons. This team is one of the longest-running Iranian clubs in Asia with 7 attends in the semi-finals (3 times in the Asian Champions League, 4 times in the Asian Clubs Cup). Persepolis Club has participated in the FA Cup final eight times.

Persepolis’s position among the clubs of the world and Asia in the ranking announced by FIFA in 2021 is ranked 82 in the world and 2 in Asia. Persepolis club has been able to score more than 1075 points in 20 Premier League seasons.