Musical artist Shannon D. Collins known as YOUNG S.H.O is a musician born in PG county MD, Raised in Johnston South Carolina and has something to say in the world of hip hop. YOUNG S.H.O spends countless hours in the studio making hit after hit. YOUNG S.H.O former track and field super star 2 time gold medalist has a dream to go gold better yet platinum in the music industry.

YOUNG S.H.O has done Music with, PEE WEE LONGWAY, SAUCE WALKA, DBLAC, DJ RELL, and more. He has a smash Single out now Ft Sauce Walka Called MORE THAN YOU HAD, and another Smash called BACHATA WIT DA CHOPPA ft PEEWEE LONGWAY, and  SOUFSIDE OMERTA. YOUNG S.H.O takes pride in helping other artist by passing on his knowledge of music and how to properly handle your own paper work and by also using his Distribution for his Label STRENGTH POWER LOYALTY which has a distribution deal With EMPIRE by way of Trap religion a third party label who helped YOUNG S.H.O get his distribution deal. The future is very bright for this artist from a small town in South Carolina, and he is taking the world by storm. For more of YOUNG S.H.O and his music, search ALBUM: STRENGTH POWER LOYALTY on all platforms or Google Young Sho.

Stackin Up Ent. & Uneek int of Sony The Orchard Collaboration 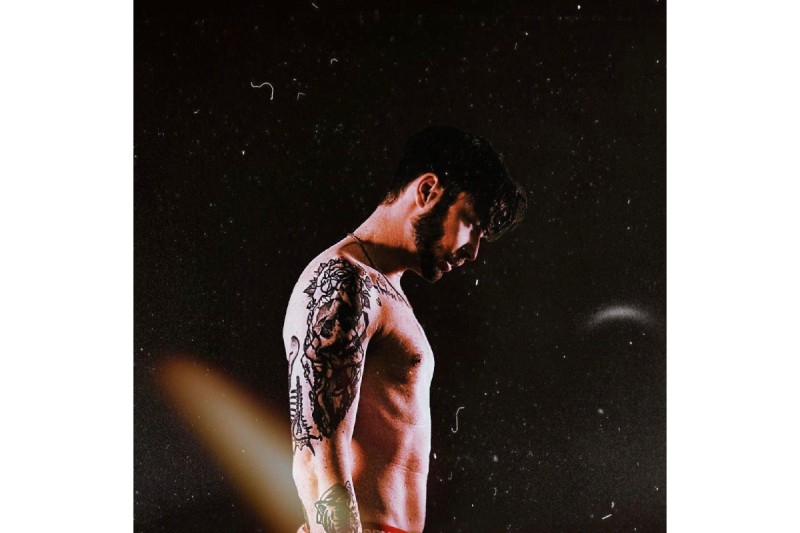 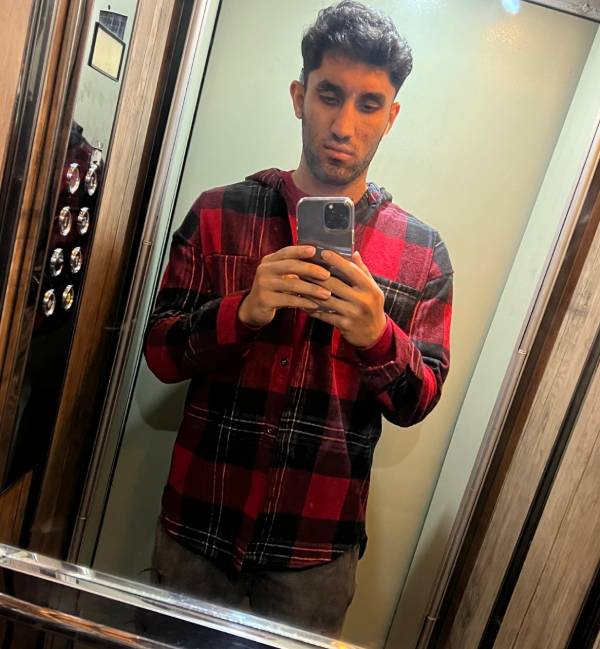 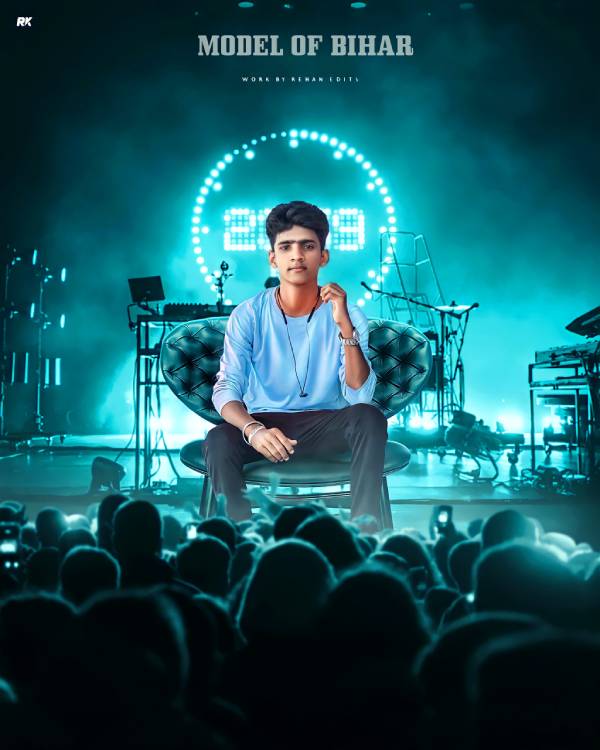