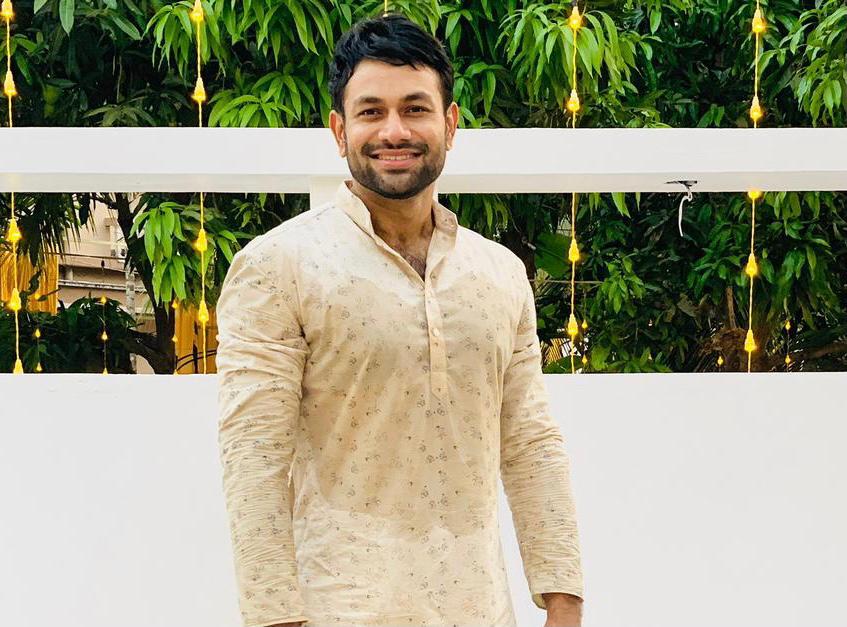 Nafih further added “Despite all the efforts to promote child rights, the purpose won’t be achieved without taking the political parties on board.”

“The role of the political parties is the most important in policy making. They can the help add seriousness to our efforts by making child labour an election issue. We would be able to bargain for better policies once any of these political parties form the government or become a strong opposition.”

Cards in Google Discover are demonstrating related hashtags for a few