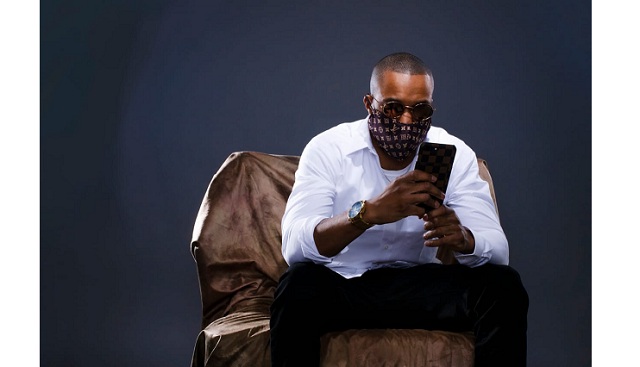 In the midst of a pandemic, CEO-Ishhh refused to give up his entrepreneurial lifestyle, and has, instead, created a 12 chapter auto-biographical “how to” book entitled “Blessed Millionaire.” The book, set to release early April 2021, features the pathway to success which CEO-Ishhh has used to become not only a CEO of multiple companies, such as Blessionaire Apparel, CEO Status-Quo, and his self-entitled Public Relations firm. CEO-Ishhh has made a name for himself while promoting celebrity clients, mentoring young industry hopefuls, and continually offering support and knowledge to other wealth builders.

After merging two of his companies in 2019, CEO-Ishhh realized that many people could become CEOs and millionaires, if they had the correct knowledge and tools. In his 12 chapter book, CEO-Ishhh talks the power of belief and agreement, how to overcome fear, and how to generate multiple streams of income. “Blessed Millionaire” walks the reader through the steps to changing their life as they embark upon their new path as an entrepreneur and business owner. The book, which is projected to be an Amazon Best-Seller, will feature tips and tricks of starting, and maintaining, a CEO lifestyle. Join CEO-Ishhh on the journey to your new million dollar mindset!

As a celebrity publicist and long-time entertainment industry executive, CEO-Ishhh has been building companies and helping brand celebrities for over ten years. CEO-Ishhh is a serial entrepreneur, a wealth coach, a business strategist, and a celebrity publicist. CEO-Ishhh is the owner of multiple businesses including a clothing line and a public relations firm. Conducting celebrity interviews and sharing his vast skill base, CEO-Ishhh, and his clients, have been featured on a multitude of media outlets including, but not limited to, Yahoo News, VH1, BET, and VLAD T.V. CEO-Ishhh represents clients such as Jose Guapo, A-Town, Yung LA, Bull Bullard (Harlem Globetrotters), ILY Truly, Rosa Nice, and many more.