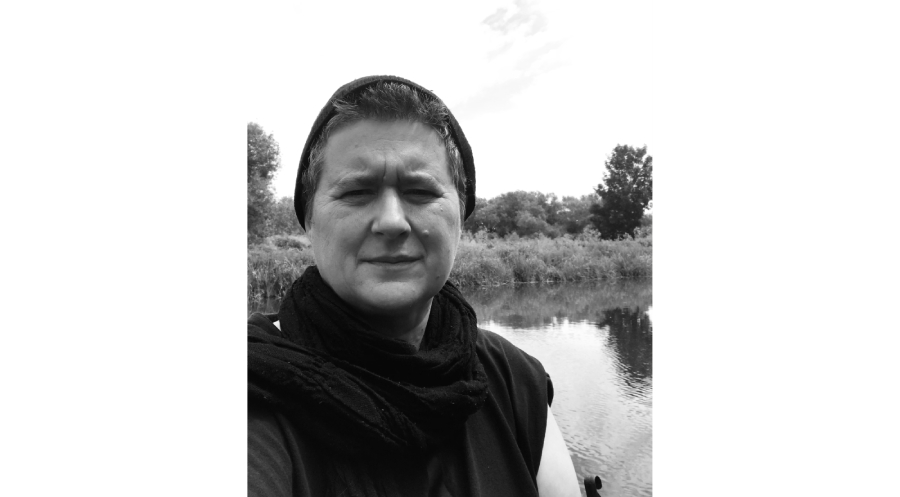 A new documentary by director Georgina Willis is due for completion later this year. Insect O Cide is a documentary that highlights the vital importance of insects to life on earth. In recent years there has been a fair bit of publicity regarding the plight of bees but there is a growing problem with insect populations worldwide. Georgina Willis says that we need to not only be interested in bees but the vast complex network of insects that our very existence depends on. Bees are only one part of the group of pollinators within the insect world, which includes many insects such as flies.

‘I think we have trouble with seeing the importance of insects such as flies. Flies don’t just help to break down things in the environment they often do a multitude of things like pollination.” The documentary is an important reminder of the way insects are the building blocks of our own existence. Insects evolved long before humans and the world which we entered had been inhabited by them for hundreds of millions of years.

Georgina Willis says “Insects are under threat from so many different angles whether its lack of habitat or pesticides or climate changing or industrial farming and its moncrops. Insects need to be respected for all the work they quietly do so that we can survive on the planet.”

The decline in insect poplutaionsu is now documented across many countries and if it continues it will be an insect armageddon which would make the planet uninhabitable for humans. The biggest problem is that we are often hostile to insects individually and have not been able to appreciate the role they play in our lives. Each year the world is losing a percentage of the mass of insects. Its a very steep decline year on year.

As the number of insects plummets, the film asks key questions about the reasons for the decline. “We need to take a different perspective and really value these animals. The film goes to a lot of trouble to make you observe them and see them as the amazing animals they are. They are fascinating to watch through the camera,” says Georgina.

The film shows each insect away from their direct environment so that we can see their bodies and movement in a completely different light. “I hope that as people can find the big animals like a giraffe interesting that they will look down and around in their environment and see these fascinating small animals in a new way. We need to recapture our sense of wonder that we had when we were young for these incredible little
animals.”

The documentary Insect O Cide is due for completion at the end of the year.