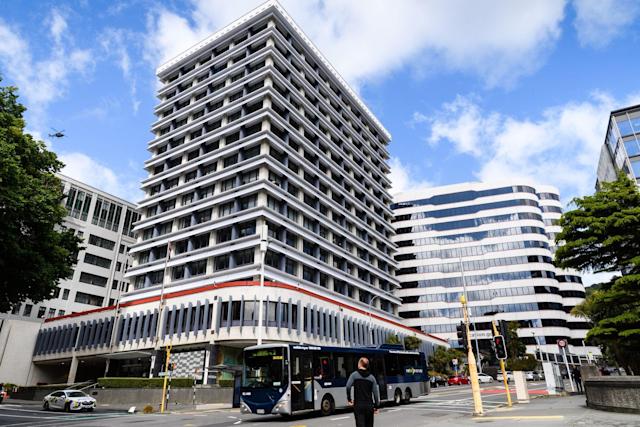 New Zealand’s central bank has raised interest rates for the first time in seven years as it attempts to get control over property costs and inflation.

The Reserve Bank of New Zealand (RBNZ) expanded its cash rate by a quarter of a percentage point to 0.5%.

Economists had expected the hike last month yet the bank held off because of an outbreak of the Covid-19 Delta variant.

New Zealand is one of the first developed economies to invert rate cuts set up during the pandemic.

The RBNZ likewise said it intends to eliminate more stimulus measures as the economy keeps on recuperating.

“The Committee noted that further removal of monetary policy stimulus is expected over time, with future moves contingent on the medium-term outlook for inflation and employment,” the RBNZ said.

New Zealand has recuperated quickly from a downturn last year, incompletely because it figured out how to contain the Covid and had the option to start to return its economy before different nations.

The RBNZ last raised the expense of borrowing at its July 2014 interest rate-setting meeting.

It had cut its main interest to a record low of 0.25% in March last year to assist with supporting the economy against the effect of the Covid pandemic.

Central banks, governments, and international financial bodies had cut interest rates and siphoned trillions of dollars into the global economy last year to assist with protecting it from the impacts of countries going into lockdowns and shutting their borders.

The hike puts New Zealand among a handful of developed economies that have brought getting costs in recent weeks as central banks hope to wind back those crisis measures.

The move was pointed toward aiding curb the country’s household debt and home costs, which soared in recent months.

Norway and the Czech Republic have likewise brought their borrowing costs in the last month.

Different countries are likewise expected to hike interest rates in the coming months. These higher borrowing costs will be passed on to people and businesses.

Pots and Pans: A Guide for Novices in the Kitchen