Tuesday, 13 April 2021
You are here: Home Nickelodeon expands on Aang’s experiences with the Avatar Studios project 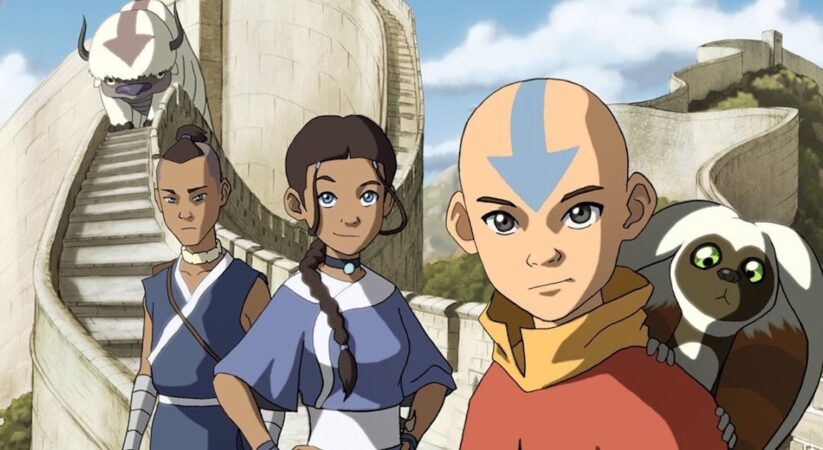 Fans of the award-winning animated series Avatar: The Last Airbender and its sequel, The Legend of Korra, are in for a treat. ViacomCBS executives declared on Wednesday that its subsidiary, Nickelodeon, will launch another production studio devoted to growing the Avatar universe headed by series makers Michael DiMartino and Bryan Konietzko.

The new division is entrusted with making “series, short-form content, spin offs, and theatrical films” in view of Avatar, beginning with a full-length animated film which will enter production this year. The new content will show up on Paramount+ as well as on Nickelodeon own digital and broadcast channels and in theaters.

“Avatar: The Last Airbender and Korra have grown at least ten-fold in popularity since their original hit runs on Nickelodeon, and Ramsey Naito and I are incredibly excited to have Mike and Bryan’s genius talent on board to helm a studio devoted to expanding their characters and world into new content and formats for fans everywhere,” Brian Robbins, president of ViacomCBS Kids & Family, told Variety. “Creator-driven stories and characters have long been the hallmarks of Nickelodeon, and Avatar Studios is a way to give Mike and Bryan the resources and runway to open up their imaginations even more and dive deeper into the action and mythology of Avatar as we simultaneously expand upon that world and the world of content available on Paramount+ and Nickelodeon.”

DiMartino and Konietzko had recently been associated with Netflix’s live-action adaptation of the series starting in 2018. Anyway they left the project two years after the fact.

“I try to be like an Air Nomad and adapt. I do my best to go with the flow, no matter what obstacle is put in my way. But even an Air Nomad knows when it’s time to cut their losses and move on,” DiMartino expressed in an open letter published in 2020. The Netflix film stays in production, yet completely independent from Avatar Studios. No release date has yet been set.