Sunday, 11 April 2021
You are here: Home One of the most prominent emerging musical artist Jo Rhomeo 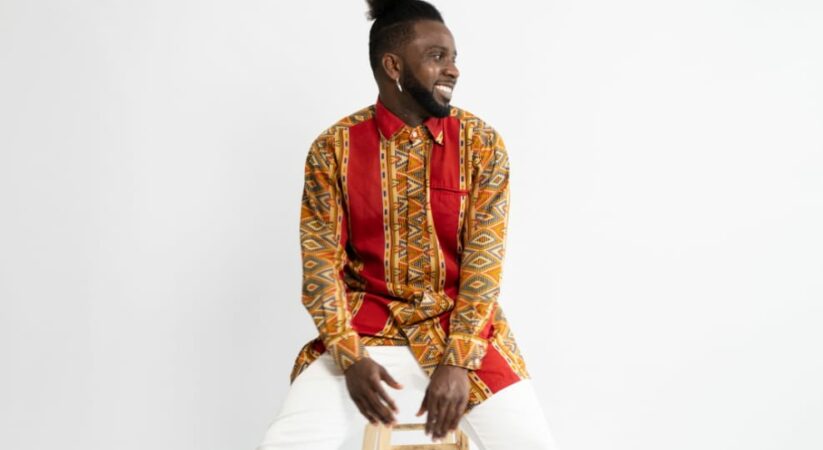 Jo Rhomeo is a rising artist who burst onto the streaming scene in 2017. The UK based singer/songwriter was born Angola, raised in London and has always had a natural affinity for music; honing his craft as a vocalist and rapper over the years. He has already been featured in publications that include BBC Introducing South, BBC Radio London, and has also been on multiple local radio stations. Although he receives creative inspiration from a number of styles such as R&B, Soul and Pop, Jo Rhomeo combines a variety of compositional elements to form his unique sound.

FEATURED RELEASE
Our featured single, ‘Dance With Me’ by Jo Rhomeo, is out now and available to stream on all major streaming platforms! The single lasts around three minutes and sits at a steady 108bpm.

The track commences with an eighteen second introductory section that sets the tone for the single whilst also building a sense of anticipation for the first verse. Jo Rhomeo’s vocal color is stylistic and emotive; seamlessly synchronising with the smooth vibe of the instrumental accompaniment. The subtle implementation of partially effected backing vocals adds a depth to the overall sound without detracting from the prominence of the main melody.

The atmospheric synth layers, steady percussion, and foundational bass combine to provide the perfect platform for the vocal line. The beat drops out from 2:05 to 2:27 and delivers just the right amount of dynamic diversity to ensure that this track is engaging from start to finish. By the time ‘Dance With Me’ draws to a close, you’ll find yourself humming along with the catchy hook and in need of hitting that repeat button for another listen.

From the well balanced production and creative compositional arrangement, to the impressive vocal performance, fans of Jo Rhomeo, as well as those who appreciate new and creative music, will definitely want to hear this single. Make sure you follow Jo Rhomeo on social media to keep up to date with upcoming releases and performances!