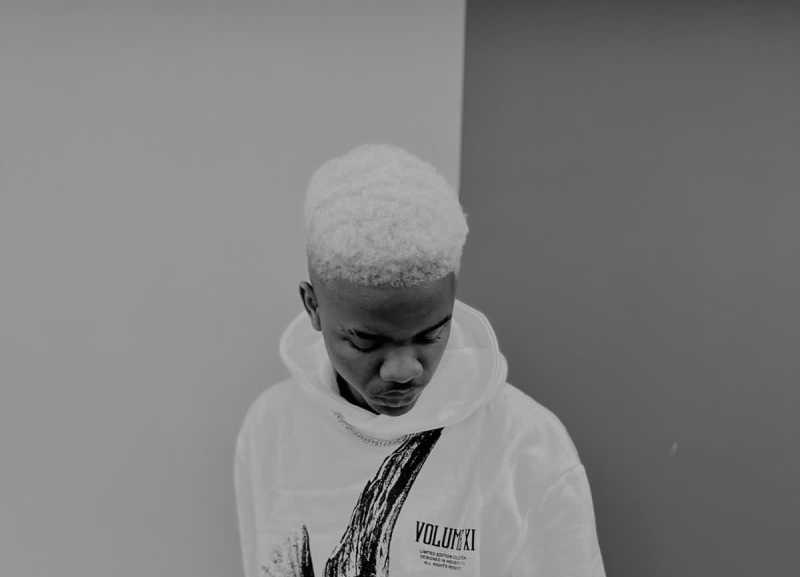 Charles Helder Pires professionally known as Prince D’Creator is a brilliant musician and vocalist who draws the audience towards himself through endless reserves of energy.

Born in Mozambique, Prince D’Creator is currently residing in the UK. He is an independent artist. Music is one such thing that has no boundaries. It is meant to be felt by the heart. The language of music is understood universally even though it is not spoken identically.

Music is much more than a source of entertainment; it is a therapy. This industry is flourishing and so does its artists. But what comes with fame and love for the artists is struggle. Thanks to the new area of digitalization where you can showcase your talent on the internet without being associated with a corporation.

We call them independent artists and Prince D’Creator is one of them. He has found recognition solely based on his talent, voice, hard work, and mesmerizing lyrics that have stunned the audience.

Prince D’Creator gained popularity after the release of his song “Zi Sharp.” People started recognizing this gem and awarded him so much love and appreciation. When he was asked what works as a motivation for him, his reply was “Music is an art for me and I am motivated by it. The fact that I always want to give the best to my fans inspires me to do better. This is my promise to me that I will always try to give the best to my audience.”

Prince is currently working on an Extended Playlist (EP). He plans to bring new talents to the music industry as well.

Follow him to listen to his breath taking music.