Monday, 26 July 2021
You are here: Home Queens Rapper Landleezy Has Found A Powerful Message That Only His Voice Can Carry 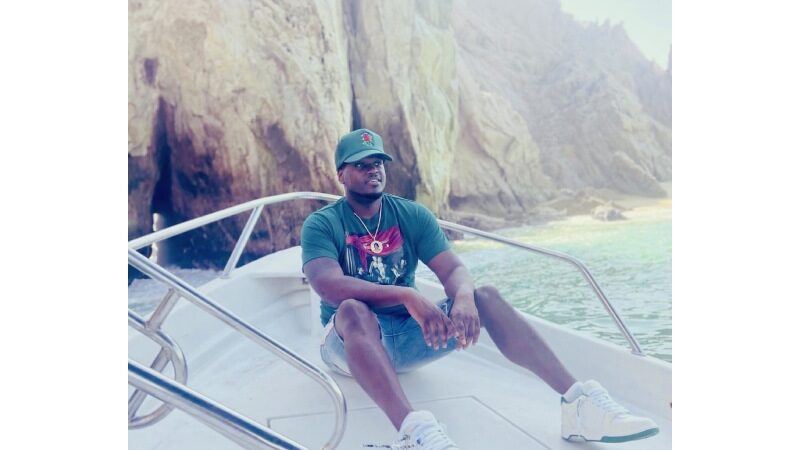 “I would want the audience to know that if you just take a real listen to me, there is no doubt in my mind you will leave saying you ‘Believe in the Lord’.” This is the sentiment Queens rapper Landleezy is bringing to the table with his new track “Believe,” which is a part of his upcoming project “Believe in the Lord.” While it’s not his debut album, Landleezy says that “Believe in the Lord”is meant to give people a taste of what he has to offer the world with his message. And truly, there isn’t a better voice in the game right now to deliver that message.

Landleezy hails from the Shadyville neighborhood of Queens, New York. “Growing up in Shadyville wasn’t as calm as it seemed, I wouldn’t say I grew up poor but to survive in the streets of NY, you had to find your own lane, and I did so by being outside,” Landleezy shares. Facing challenges his whole life, it wasn’t until this past year where Landleezy would have to face the biggest obstacle of his young life.

The year 2020 wasn’t easy for anyone, but not many went through the same struggles Landleezy did. The Queens rapper suffered the passing of his mother, father, and grandmother in a 9-month span. “The challenges of being an artist right now is the fact that I lost my whole family and have to maintain being a good father to my daughters without giving up on them or myself,” Landleezy says. “I still have to go hard yet have to deal with my losses.”

Using his newfound outlook on life as motivation, Landleezy has worked at a new level in recent months. After landing on track with Juelz Santana and Jim Jones, the Queens rapper released a handful of music videos, including his most recent, for the track “Believe.” Part of his upcoming project “Believe in the Lord,” “Believe” pays homage to those Landleezy has lost and the struggles he faced. The things we go through help us find our voice, and it feels that Landleezy truly knows his own.

“Believe in the Lord”is due for release this spring. Familiarize yourself with budding rapper Landleezy by watching his newest music video for the track “Believe” and by following him on Instagram.