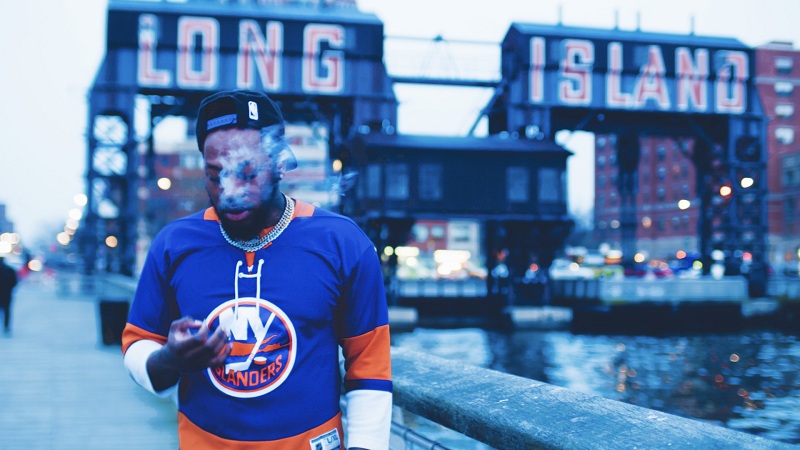 Dre Mckfly has spent the most of his life in a less-than-inspiring external environment. That being said, he is not going to let this cripple him and prevent him from achieving his objectives, nor will he ever forget where he came from as he begins on this quest to make a better life for himself and the people he loves about the most.

As an independent artist committed to his own company “Slum Baby Entertainment,” Dre Mckfly manages everything from start to finish on his own. He has learned how to craft his music from beginning to end, as well as how to promote himself in order to reach his target audience.

Despite the fact that he manages his music on his own, he has received a tremendous amount of love from his followers throughout his career. He works diligently to give back to his fans and says that being able to help others is his favorite part about being an artist. “I believe my greatest success would be simply remaining alive and able to help people via my music,” Mckfly adds. Dre Mckfly’s career is a wonderful illustration of how strong music can be.

Dre Mckfly is doing everything he can to achieve his goals. Nothing appears to be beyond this growing star’s capacity to carry himself and his loved ones to a better life, and his ability to give back to his followers. Keep your eyes peeled as his career unravels, it is going to be exciting to see where he ends up.

Avoid the ‘oops!’: 3 easy ways to protect your iPhone, iPad and other digital devices from disaster