Excelling in the Photoshop space, he has done exceptionally well, having done work which makes heads turn. There are extraordinary… 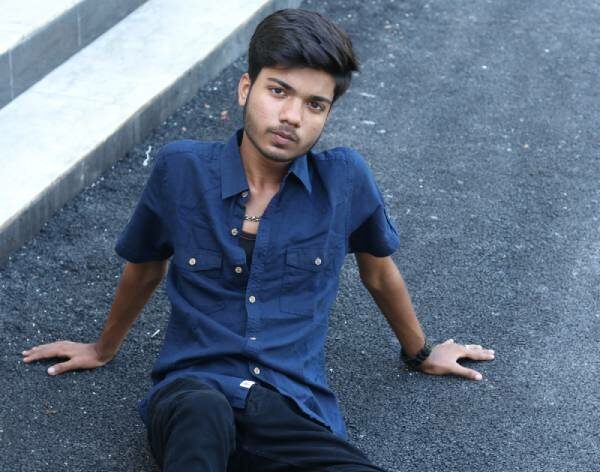 Excelling in the Photoshop space, he has done exceptionally well, having done work which makes heads turn.

There are extraordinary talents around us who have shown their prowess by showcasing work that stands out from the crowd. These individuals have shown us that creativity knows no bounds and have created their own distinct mark which displays their passion and commitment towards their craft. With the advent of the internet, the digital world has sprung opening up a plethora of opportunities which many have capitalized and used for their own career enhancement. When we speak about various digital platforms, one name that is synonymous to photo editing is that of photoshop, which has taken over the editing sphere in a big way. There are many professionals who have mastered the craft and shown their incredible talent in using this medium, but there’s one name who has done exceptionally well and made it to the top of the game, he is 17 years old Priyanshu Shukla from Khajuraho, Madhya Pradesh.

His editing talent has been well recognized, such that many from the entertainment industry have liked his work and are looking forward to taking him on board for their next. Priyanshu recalls how as in his early days he had no proper computer with a higher configuration which would run the editing software without glitches, still he worked on his brothers’ machine which was outdated and non-proficient to run his favourite editing software Photoshop. Working day and night, he mastered the craft and made it his best weapon to conquer the world. Soon the word spread and he started getting work. He says, “The town from where I belong are not in sync with the digital world, so there were no work opportunities in the region, still I managed to do a bit of work for a few of my Mumbai based client’s which got noticed and got me further leads which also included working in the entertainment industry for people like Vikas Gupta from Big Boss fame.” Apart from being an excellent Photoshop editor, he’s also proficient as a video editor and colorist.

Today, he has done projects for numerous known personalities which include social media influencers like Danish Khan, Team 07 and many more. He has gradually risen to break barriers and established himself in this zone, and is racing ahead of time to achieve further milestones in his career. 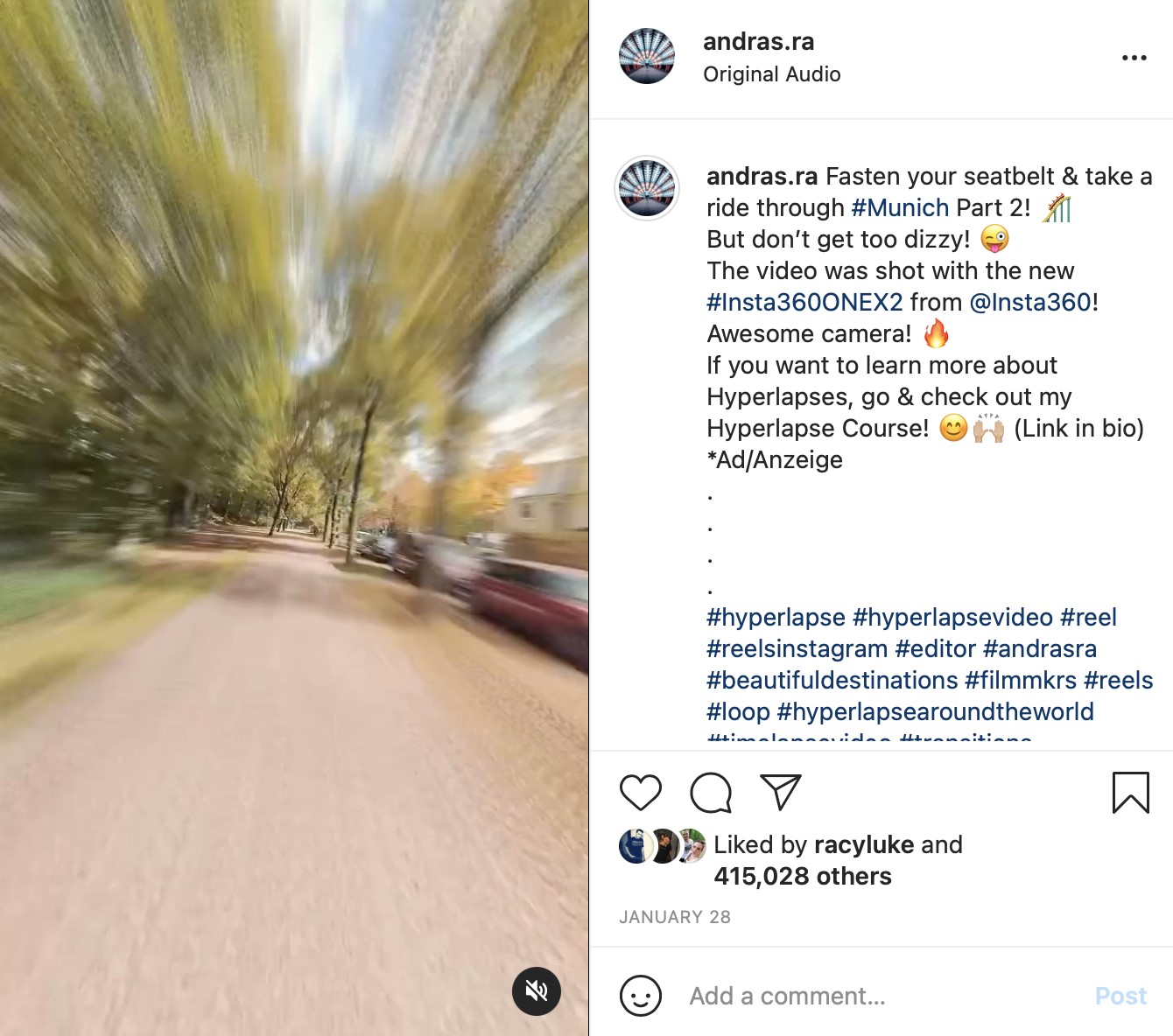