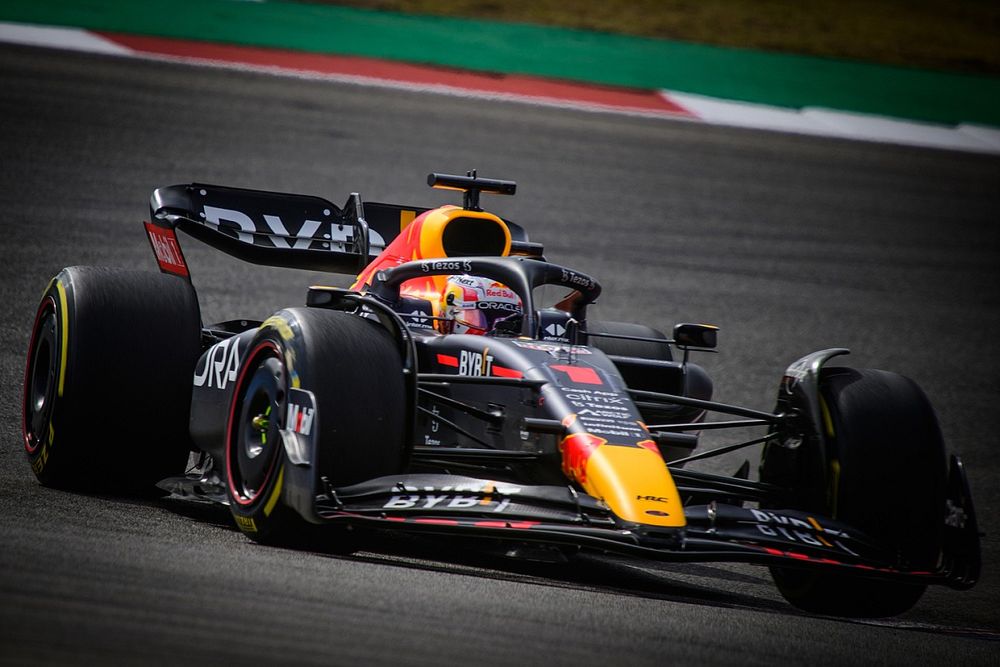 An agreement between Red Bull and the FIA over the team’s budget cap breach is set to be reported on Friday in front of the Mexican Grand Prix.

Negotiations between the two parties were progressing in Austin last weekend however were then required to be postponed following the demise of Red Bull team owner Dietrich Mateschitz on Saturday. Those talks were then gotten again this week to attempt to track down a speedy resolution, and RACER understands an Accepted Breach Agreement (ABA) has been finalized.

The FIA is probably going to report the punishment in full — as outlined in the Financial Regulations for transparency reasons — with Red Bull team principal Christian Horner then, at that point, set to hold a press conference to examine the result on Friday morning in Mexico City.

Red Bull was viewed as in minor overspend breach of the 2021 Financial Regulations when the FIA reported its discoveries earlier this month, yet kept up with it felt its submission was within the cap and that there were areas of dispute with the governing body that it felt were various translations of the new guidelines.

Rival groups have been calling for extreme sanctions for Red Bull on the off chance that it acknowledges it was in breach, claiming any overspend might have added up to significant car performance. Notwithstanding, while condemning Zak Brown for a letter the McLaren boss kept in touch with the FIA recommending penalties, Horner stated the amount being referred to was in the hundreds dollars and far under a 1% overspend of the cap.