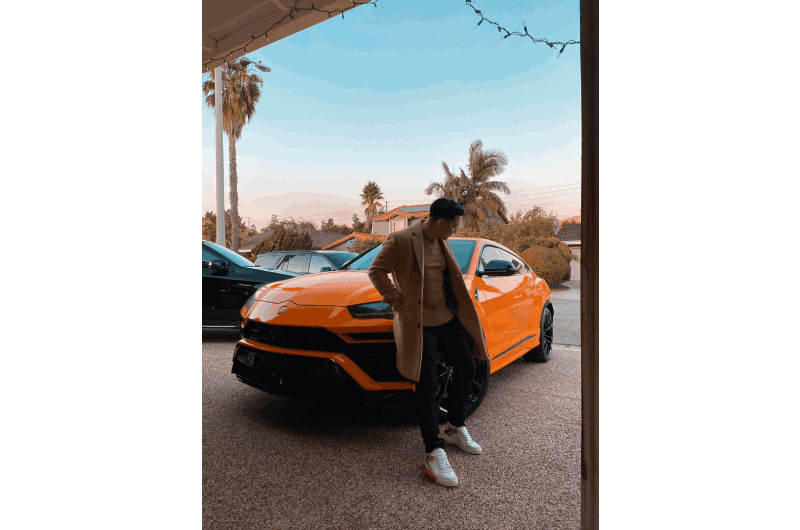 Resilience is Impeccable, started from the bottom, now Mr. Chan is here

To wake up successful and rich is what every man dreams for, to make it
possible is what only a few can do: Said once by Chan. Starting from the beginning and reality, and by stating that it was not easy for a young boy to suffer so hard and falling a million times but still standing resilient is not a cup of everybody’s tea. Not everyone is born with a silver spoon, the same way not everyone is
blessed with a well-supportive family. Let’s be all eyes and ears for Chan for the rest.

Mario was born in Los Angeles, California. At the age of 10, he moved to Spain with his mother. Post 12, Mario moved to Mexico to live with his grandparents. It was not easy for him to survive in there with them as this little boy was thrown out of the doors by his own grandparents and not just this, but he was asked to survive it in the dark, alone and without school. With all, he survived it alone, once 17 he moved back to the USA to his father and fate was not in his favor again. As soon as he moved to his father, he got to know about his
father’s remarriage and a newly established family. Being from a filthy family, he had to sleep in his father’s garage and with the feeling of being left out. This all made him realize that being successful and rich is all he needs. The feeling of being young and broke made him promise himself one thing that one day he will be that successful that he will never have to check the tag before paying the bills.

The business world is full of stories from people who made something out of nothing. Such people are motivated to do something big with their lives. They are determined and they work hard to achieve their goals. Few try hard to achieve but fail and the rest make it till the end and get it. Mario Moreno-Chan is one of those few who never lost hopes and could mark up his position in this competitive world. It is said, if you never stop dreaming and working about something you badly want to achieve, no energy can stop you from gaining it. Chan never stopped no matter what till he achieved it. He now owns almost every high-bred car, starting from Lamborghinis, Audi, Rolls Royce, and quite a few more. His turnover speaks about his success and from where he started makes him an inspiration. “Telling people, your story can change somebody’s story
too”. This is what Chan is doing for the rest as his words make wonders for others and he’s quite influential and inspirational.

The way his journey was a tough part to imagine, similarly, his success made him pay off all
the struggle he ever did. His strong step and possession in the market made him quite
famous and built relations with the big names as well. Clearly, he proved that “things are as
simple as you imagine and take them, once you take it strenuously, you will never achieve
it.”
Contact Info:
Instagram Handle:
Facebook: 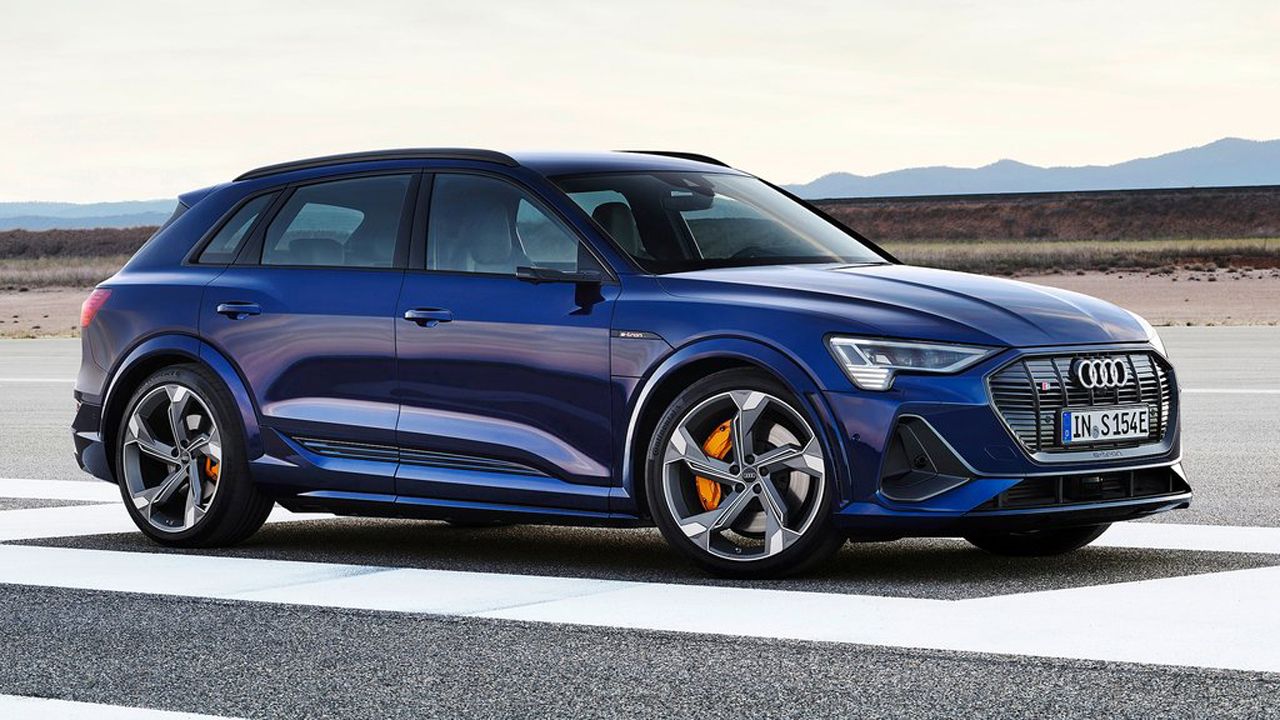 Audi has extended its e-tron performance lineup with the expansion of two new S models. In… 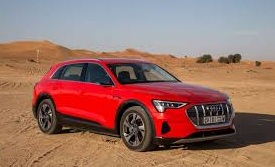