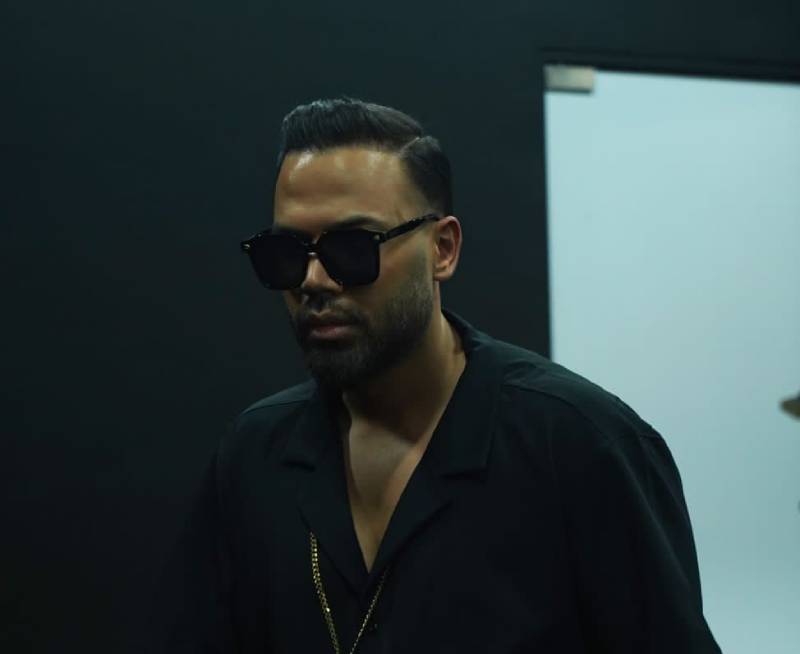 Reza Ramyar is one of the popular singers among the young generation who was born in Iran on 11 April 1990. He started his career as an underground and unauthorized singer, and recently he was trying to publish songs with the permission of the Ministry of Guidance and hold a concert in Iran.

The music style of this singer is mainly pop, and he is considered one of the underground singers of Iran. The music style of these singers is actually not accepted by the government. Such songs are usually not made in official and well-known studios and are prepared secretly in home studios. Most of those who welcome these songs are generally the ordinary people of society and ordinary people. Some of these songs, which deal with social and protest issues, are also welcomed by certain people in society.

At the beginning of his career, Reza Ramyar’s songs were criticized by many composers and songwriters to the extent that they did not cooperate to create songs for him. But most of the young people who identified with his songs and had experienced hardships and conditions like him welcomed his songs. Unfortunately, underground music does not earn a lot of money for singers, and it only gives singers who love music an opportunity to be seen and heard. Many of the singers we know today started their careers in underground music.

Underground music is a term to introduce a type of music that is performed in secret home studios due to a lack of permission by singers. The theme of most of these songs is society, and they sing about the social lifestyle. Reza Ramyar, a popular and young singer who has many beautiful songs in his career, is one of the singers who these days is thinking of getting permission from Ershad and achieving one of his biggest goals, which is to hold a concert and perform live in Iran.

Reza Ramyar is making waves in the music world, and his popularity continues to grow. To know more about him, follow him on Spotify and Instagram.

Wordle is becoming a physical, party-friendly board game