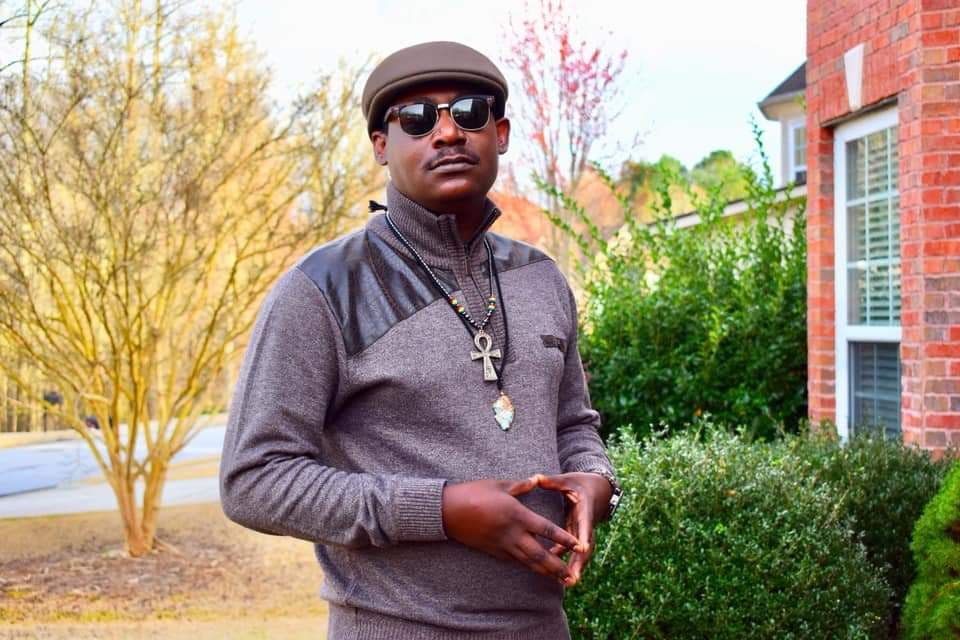 Ricky Prestige Leverett Jr. Plans to Teach a Generation the Power of Your Mind

Ricky Prestige Leverett Jr is an up and coming author, professional Metaphysical Motivational Speaker, an ordained minister of metaphysics, and father. He has spoken on a variety of topics for audiences both big and small.  Ranging from corporations to small cultural events. He specializes in mind science, motivation, metaphysics, and psychology. He studied metaphysics under Dr. Paul Leon Master’s at the University of Metaphysics. Author of self-help book Mind Alignment. Ricky has been teaching, speaking, and studying mind science for over ten years. Ricky is from Augusta Georgia.

He says he always had a passion for gaining knowledge about the true power of humans. Just looking out at the world he always felt like it’s much more out there than what we have been taught. He has always been the one that wanted to see behind the veil. Trying to find hidden knowledge and truth. Trying to decode the secrets of the universe. After years of studying and frustration, he stumbled across an interesting philosophical subject called Metaphysics. This is what he had been looking for with all that research over the years. Metaphysics is a branch of philosophy that studies the ultimate nature of existence, reality, and experience without being bound to any one theological doctrine or dogma. This was the key Ricky needed to take him to the next level of his own evolution.

Metaphysics lead Ricky down a road that leads to a study of the mind and psychology. He enrolled in the University of Metaphysics under Dr. Paul Leon Masters to expand his knowledge and become an ordained minister of Metaphysics. Reading books from authors such as Napoleon Hill author of Think and Grow Rich. Joseph Murphy who wrote The Power of the Subconscious Mind. Wallace Wattles authored the book The Science of Success.  He began listening to lectures from teachers such as Bobby Hemmit, Stuart Wilde, Neville Goodard, Dr. Delbert Blair, and Dr. Phil Valentine. Ricky was exposed to a whole new world of knowledge.

This knowledge transformed him and gave him a new perspective of the world. At this point, he says” This is when I realized I had an innate power to change my own reality”.  I realized that everyone had this power, but many people have been programmed to believe that they didn’t possess greatness. Looking out at the world and seen it was an imbalance between the haves and haves not. So, he began to share his knowledge on subjects such as meditation, spirituality, the law of attraction, African American History, and mind science. Ricky started to make videos on Facebook which eventually lead to the stage.

Ricky then wrote his first book “Mind Alignment: Wake Up Your Stolen Greatness Through Mind Power”. In his book, he taps into the power of your own mind. Taking a deeper look at your thoughts, habits, and beliefs that may have stolen your greatness. This book will teach you how to align your mind to your highest good. You will learn about the mind and the powers that lie within us all. This book will explain exactly what the subconscious mind is and its functions that are used to shape our reality. You will learn proven techniques to reprogram your mind and take back your stolen greatness. This book is not just motivation its techniques and wisdom sure to wake up your greatness within.

Ricky Prestige Leverett Jr. says his goal is to inspire and teach a generation the power of their own mind. Attempting to spark people’s divine inheritance of greatness.

Samsung to launch its freshest Galaxy cell phones on Jan. 14, sooner than expected