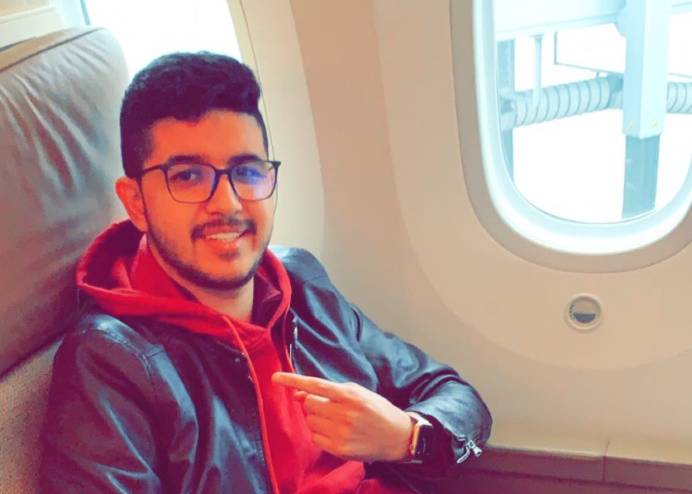 Running A Digital Marketing Agency: An Interview With Abdelali Atik

Living a life of luxury visiting the best places in the world. His hobby is to travel in football and also to spend time with his girlfriend and girlfriend. He entered the Internet at an early age at the age of ten where he first discovered a computer and played games on the computer and after the age of 13 began to learn programming languages and also learn to hack and secure information.

Lead is one of the most challenging in the marketing agency. That is why we spend…