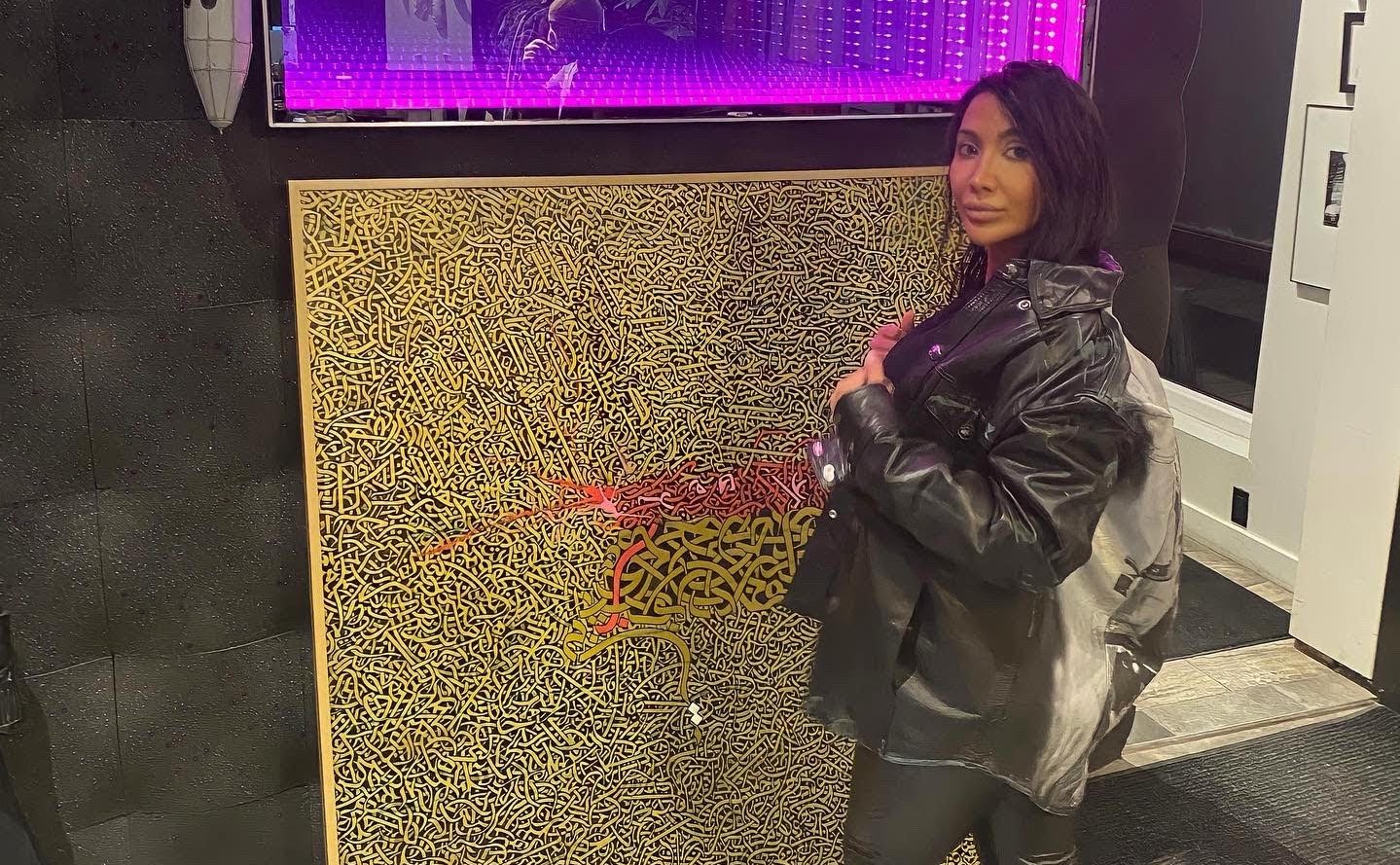 Being a digital entrepreneur could sound easy, but it actually requires a lot more work than people make it out to be. The internet is a very vast place with millions of consumers and clients all looking for the best quality of goods and services for the right price. For Sabrina Saggu, you need to set new standards to even stand a chance of being a digital entrepreneur. It is for this reason that she sorted to be the best and gave it her all.

Born in 1991, Sabrina Saggu did not have all the luxury the world could offer. She dropped out of school because she wanted to pursue her passion, and she did not feel like she was getting it there. For someone who wants to raise the bar, you need to set for yourself a pretty high standard, and that is what Sabrina Saggu did. She was not in the least comfortable with her position early in life, so she had to strive to change it.

Drawing a great deal of inspiration from basketball star, Kobe Bryant, she also believes that she can successfully create her own path, even though it may be straight and narrow. To Sabrina, you are either in her way or out of it. With this mindset, she dropped out of school in search of fulfilment. After working 9 – 5 jobs for some time, she realized that this is not the kind of life she wanted for herself.

When preparation meets opportunity, success happens. Having prepared herself mentality for the kind of life she wanted to live, the opportunity finally came. All she had to do was seize it and make the best out of it.

Today, she is redefining the role of digital marketing. Having a target is the first step to achieving success, so Sabrina’s target is individuals between the ages of eighteen and fifty-eight. She is working with a platform called Mastery Academy. This academy has more than a hundred educators who teach in over sixteen different languages. Her goal? To find people who are determined, humble, and coachable and want to learn how to make money online through major investments. Her digital enterprise is nicknamed ‘The Harvard of trading education’, and it is difficult not to know why. With the best culture, trade, work ethics, and arguably one of the best young digital entrepreneurs around in the form of Sabrina Saggu, you best believe whatever offer comes up next.

As a hardworking, principled individual, Sabrina Saggu is doing a good job as the pacesetter in the world of digital marketing. All she needs are those humble, hardworking individuals to take to the next level. Not bad for raising the bar in digital entrepreneurship, right? She also has some little advice for the young entrepreneur out there. If you are one of them, Sabrina Saggu advises you to find a mentor who has attained the kind of success you wish to attain. They may help you to keep up in the fight. Well, it would not be a bad idea to pick Sabrina Saggu as that mentor.

How to Avoid Complacency When Growing Your Business