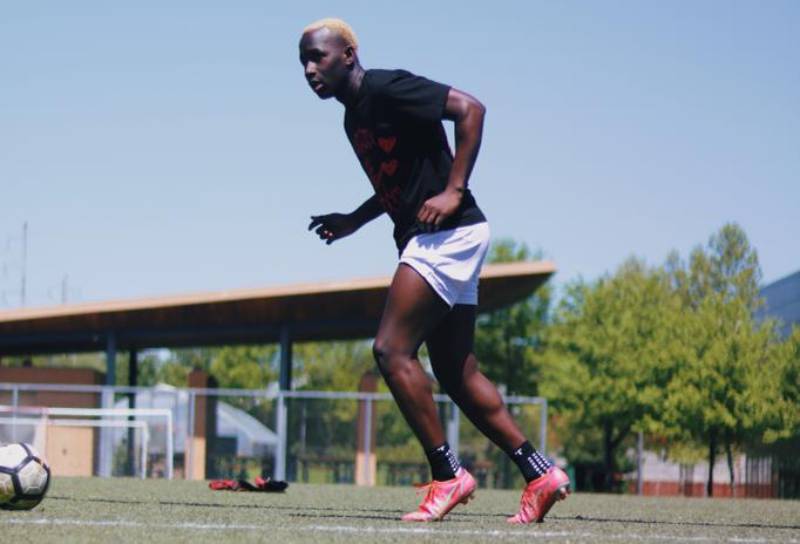 Sac Republic have further strengthened their development squad with the addition of dual-national winger/fullback Coulibaly, known as Moh, has an very impressive under the radar playing resume. He spent June Through August in France trialing with Stade de Reims B where his technical game evolved tremendously, the two parties parted ways and a deal could not be reached. In February coulibaly was added onto the New York Red Bulls 2 preseason roster
https://www.newyorkredbulls.com/news/new-york-red-bulls-ii-announce-preseason-roster-and-s
chedule

“For Moh, the thing that jumped up and hit us was his athleticism; he is an incredible athlete. Along with that he has very high understanding of the game and his ability to defend one on one in open space is incredible” says Red Bulls 2 assistant coach Sammy Castellanos The two parties went their separate ways. Happy to see an Organization like Sacramento republic land a young player like Coulibaly, he’s teachable, Hardworking, he’s mature beyond his age, natural born leader, and everyone we’ve asked to give us feedback on Coulibaly they’ve all talked about how respectful and respectable.

Coulibaly, can operate anywhere on the right side of the field he could certainly play wing back or attacking full back. Having that adaptability, with his power, pace, understanding of the game, and his ability to pick out a lot of Unseeable passes made him a real stand out youngster. His journey is the Classic case of a young player waiting to be in an organization that believes in him and can invest in his growth as a player. Coulibaly is a special talent that’s been looming under the radar, I have a feeling his light will spark soon. He previously played at FC delco and Philadelphia Lonestars in Pennsylvania

Here’s How to Launch the Art Project of Your Dreams