This year, as in previous years, we witnessed the Iranian Pop Festival, and all the artists had tried for a year… 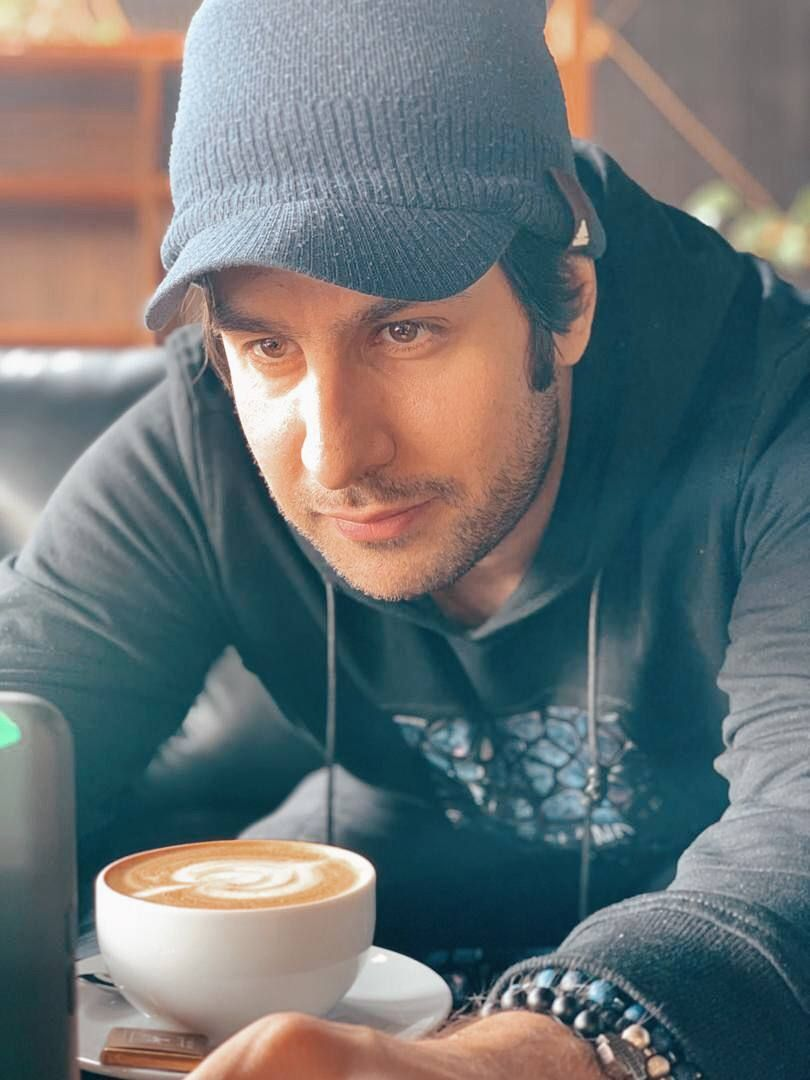 This year, as in previous years, we witnessed the Iranian Pop Festival, and all the artists had tried for a year to receive awards in this ceremony, and the new artists were waiting to be heard more by Iranian music professors.

In this tough competition, different music was heard and prizes were awarded, but the most important one, which was the best music video, marked the most sensitive moments for the candidates until the judges voted and the music video “Sale Pish” from  Erfun Khoshdel won this award this year, and this incident caused us to hear his name a lot in various news agencies.

It is a great honor and the main purpose of this festival is to hear new pop singers get in the mood and prepare and broadcast more works.

Iranian Pop Festival is one of the oldest and traditional Iranian festivals that was founded in 1999 in Iran.  This festival has been one of the most important elements in the development of pop music from two decades ago until now, and many singers of this festival have entered the music industry and become stars.

Winning awards such as the best music video will surely be a launching pad for Erfun Khoshdel and we will soon listen to various music from him.

All these honors are registered in the Museum of Music and Art of Iran to be permanent.  The name of Erfun Khoshdel was also registered in this museum forever and he is one of the more than a thousand members of this museum whose name will be immortal. 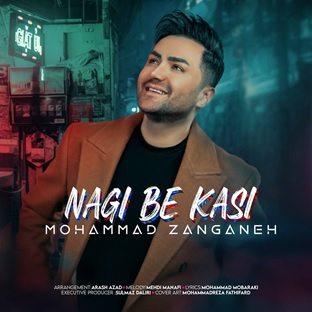 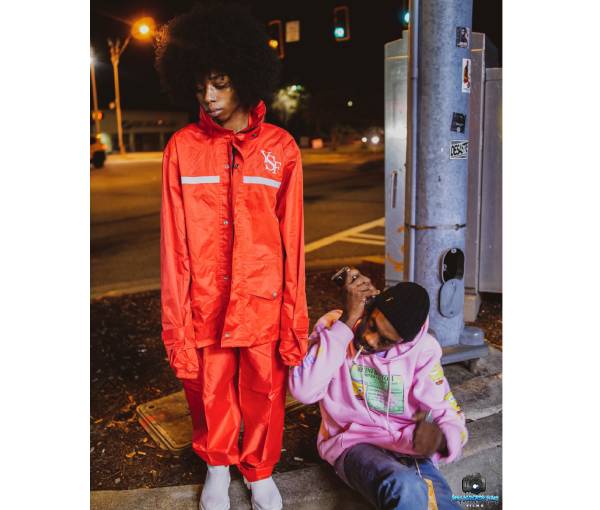 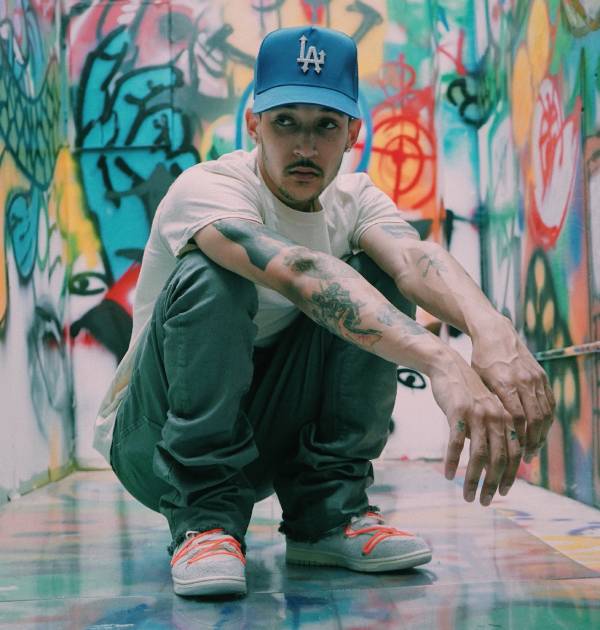 Mehki Letreigh pops up here with a premiere of his latest video for the song “Trap Guitarist”.…
error: Content is protected !!