Sarvenaz Sharifi: Architecture has an irreplaceable role in the realization of tourism development. Take the “world of the city” seriously

Sarvenaz Sharifi, born in 1984 Architect and interior designer of more than 50 luxury and modern Construction projects in Iran,… 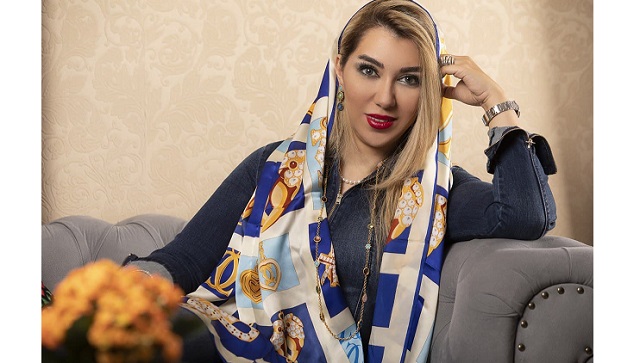 Sarvenaz Sharifi, born in 1984 Architect and interior designer of more than 50 luxury and modern Construction projects in Iran, Qatar, USA and Canada she is the CEO of Abraj Sustainable Structure Construction and Design Company for the past 10 years. She was invited to teach at the Islamic university in Tehran in 2019. Sarvenaz Sharifi, an architect and expert on urban management issues, Said about the importance of architecture in attracting tourists and tourism: “All Systems of the world are always trying to creat quantitative and qualitative infrastructure to attract tourists in their own Country, including some Countries have been able to achieve their goals in this area to an acceptable level and achieve international fame.

She added: “one of the considerable and sometimes unique aspects of countries in achieving the goals and benefits of tourism is the use of actual and potential capacities of attractions in the structure urban management and architecture of cities. “Sarvenaz Sharifi: pointed out: urban infrastructure is one of the basic affairs and social activities of cities, so the effective performance of urban services has a great impact on the quality of social life, land management, economic growth and development of cities.

Emphasizing that the development is based on creating and strengthening infrastructure facilities and equipment she added: “Architectural works, a wide range of transportation networks (land, sea and air) Communication and telecommunications infrastructures Cultural and educational centers.” And sports infrastruture is one of the most important manifestations and symbols of dynamic economic, Culture in the urban structure.

pointing out that we should take the issue of the “world of the city” seriously, the Iranian architect said: “Today, Urban infrastructure must be built on the basis of international Standards and in the direction of qualitative competition and promotion of urban status, Central governments and even local authorities:

They can play an irreplaceable role in this field. Oman has become one of the main tourism options in the world.

Sharifi said: “for example, Oman, as a country that has entered the field of tourism after the 80s, using its capabilities such as beaches, sand dunes, pristine deserts and magnificent architecture, distinguishes itself from its neighbors. “she added that Oman officials have recently announced that a major part of the country’s main income is based on the income of the tourism industry, which will be fully achievable by 2040, so the creation of luxury hotels, apartments and housed suitable for tourist accommodation is one of the most important programs in this country.

Referring to the rich cultural heritage and formation of modern culture in Oman, Sharifi said that the magnificent, unique and amazing architecture of mosques and buildings built if in this country should be introduced to the world and that it should be successful in attracting tourism, as well as ancient works it should be included in the world heritage list.

“You can see the oriental architecture style in Muscat, which is a combination of tradition and modernity”, She said. At present, this country has the ability to attract many tourists from all over the world and will definitely become one of the main destinations and option for tourists in the not to distant future.

Sharifi acknowledged that the current situation in Oman in terms of tourism is something similar to the situation in Dubai 15 years ago, which shows the influentie) role of architecture in the field of tourism.

she reminded that according to the emphasis of experts in the field of economics and the unfavorable economic conditions of today’s society Sustainable development and progress of the country requires that the economy move away from relying on oil revenues and find an alternative such as the tourism industry.

In the end, Sharifi pointed out that the architecture can play an irreplaceable role in achieving the goals of the country’s tourism industry. This is due to the correct and modern planning management group, the enphathy of members of the community and the use of specialized and experienced force.

Apple begins study into whether Apple Watch can recognize COVID-19 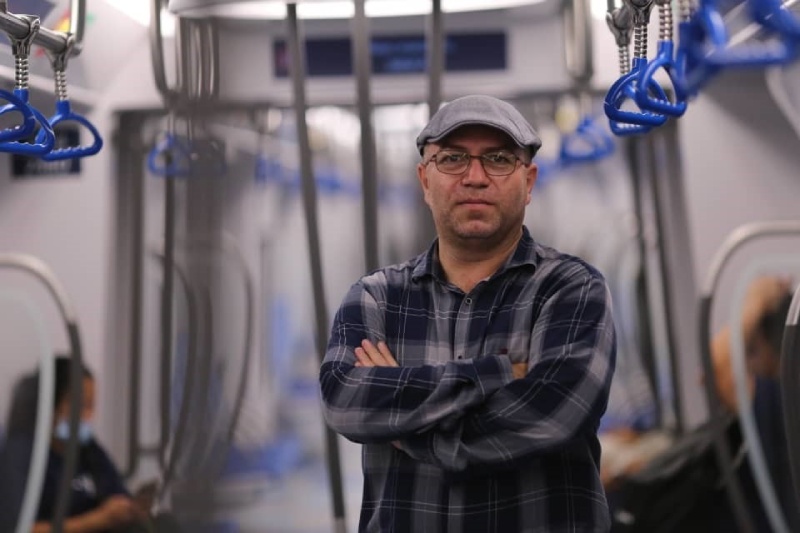 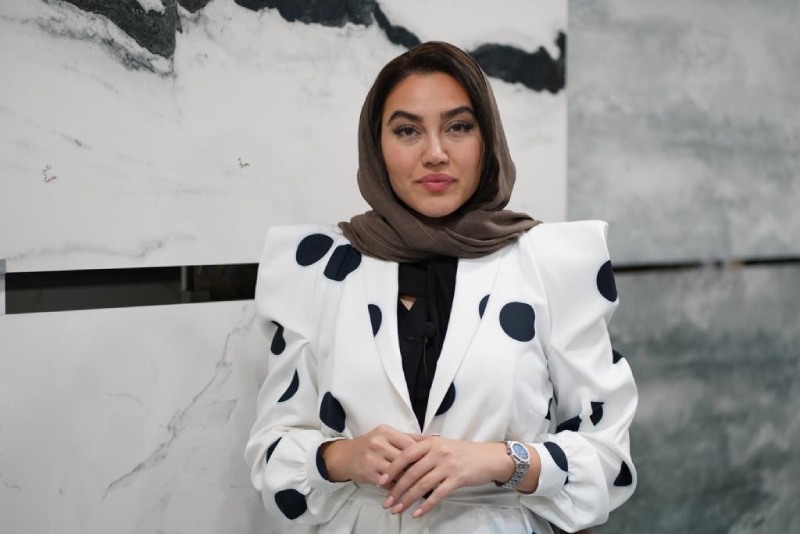 Architecture is a word that is defined by Helia Rad