Tuesday, 13 April 2021
You are here: Home Sega uncovers ‘Total War: Warhammer 3’ with a trailer full of enchantment and beasts 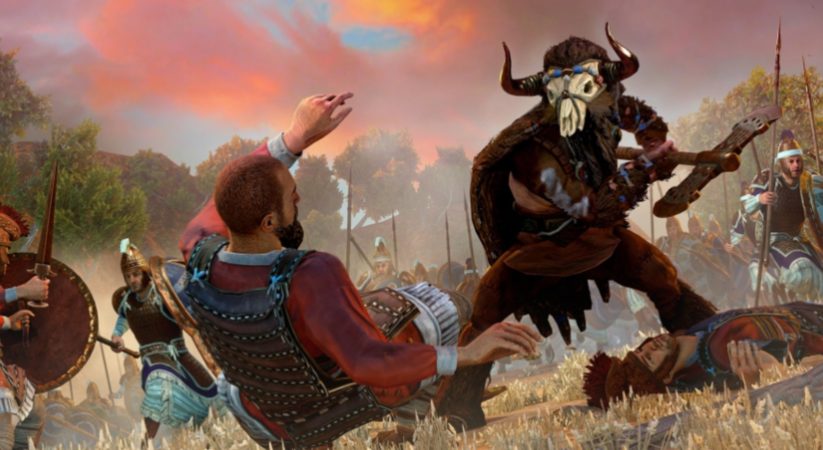 Sega has divulged Total War: Warhammer 3 with a declaration trailer that features a lot of enchantment and beasts. Creative Assembly’s next entry in the real-time strategy series ought to show up later this year on Steam and the Epic Game Store.

“Embarking on a new grand campaign, you will be tasked with saving or exploiting the power of a dying god,” Sega wrote in its announcement. “Each race offers a unique journey through the nightmarish Chaos Realm, culminating in an endgame that will determine the fate of the world.”

The sequel will acquaint more Warhammer races with the franchise, with Kislev and Cathay making their first appearances in a video game. Chaos factions Khorne, Nurgle, Slaanesh and Tzeentch are likewise included, alongside what the declaration calls “the most diverse array of legendary heroes, gargantuan monsters, flying creatures and magical powers that the series has ever seen.”

It’s been a hot minute since the last Total War: Warhammer game. The first mashup between Total War and Warhammer showed up in 2016 and the sequel dropped the next year. Nonetheless, Creative Assembly has released other Total War games meanwhile.