Sergey Tokarev about Reface’s success in 2020: Best App on Google Play and $5.5 million from Andreessen Horowitz

75 million downloads, investment from Andreessen Horowitz, Best App on Google Play, and dozens of collaborations with world-class celebrities: it’s rare for a startup to boast such achievements in its first year. One of such phenomena is the Ukrainian Reface, an app for swapping faces on GIF images and videos. Sergey Tokarev, an investor in the company, tells about how the startup has managed to achieve such success.

A million downloads in the first quarter

Today, Reface is a world-famous Ukrainian company headquartered in Kyiv, the staff already includes more than 100 employees. However, it was not always like this. The success story dates to 2011. Back then, a group of several Ukrainian developers began to work on modernizing machine learning methods. After a while, the team switched to developing their own artificial intelligence technology that would be able to replace faces in images in a quality manner. As a result, they developed a unique Reface technology, and its name became the name of the company.

‘After a while, the guys improved the technology so that you could swap faces not only on static images but also on GIFs and videos. This development is unique and still has no competitive alternative in the world. This is what is used today in the Reface app, which can be downloaded from the AppStore or Google Play,’ says Sergey Tokarev.

The app was released in January 2020. Within three months, its creators celebrated the first million downloads. And that was just the beginning. Today, Reface has been downloaded over 75 million times. The users’ recognition affected the ratings in the world charts: by the end of summer, the app was on top of AppStore in the US and dozens of other countries. In Google Play, Reface also demonstrates impressive results.

‘At the end of the year, Reface got to the Best Apps 2020 list according to Google Play. The app keeps on maintaining strong positions in the charts, and the number of downloads keeps on growing. Millions of people regularly use the app for swapping their images and share the results on social media,’ says Sergey Tokarev.

GIFs and videos created in Reface are as realistic as possible, the process takes just a few seconds, and a user-friendly interface allows you to use the app with no difficulties. All this made the Ukrainian development popular among users from all over the world. The world-class celebrities also noticed the app.

“Celebs like Snoop Dogg, Britney Spears, Joe Rogan, Chris Brown, Dua Lipa, and many others have shared the images created in the app in their social media. Every day, this list gets new people who become fans of Reface. Often, this follows with joint projects with the company,’ says Sergey Tokarev

Reface technology was used to create promotional videos for Justin Bieber, the Amazon Prime trailer for the second part of Borat, and advertising for Red Bull. Also, Reface took part in an advertising campaign for one of the largest telecommunications companies in France SFR that used Cristiano Ronaldo for the company’s image. And together with JBL, Reface launched a contest on Instagram: the participants could swap their faces with Reface and post the result in their account, and this way, they get a chance to become the face of JBL’s new advertising campaign. Reface also participates in social projects. The technology was used to conduct a virtual march by UAnimals to support animals in Ukraine.

In November, Reface raised $5.5 million in its first round of funding from Andreessen Horowitz, a venture capital fund based in Silicon Valley. The list of contributors also includes the managers of Justin Bieber and Britney Spears, investors in Uber, Microsoft, Facebook, and Twitter.

Reface says the investment and support from Andreessen Horowitz will help develop the technology and expand partnerships with music labels, film studios, and influencers.

Founder and CEO of The Maimon Group – Tal Maimon, talking about business and life

Sergey Kartashov (Sergejs Kartasovs): Searching for an IT startup to invest in is like working as a gold hunter 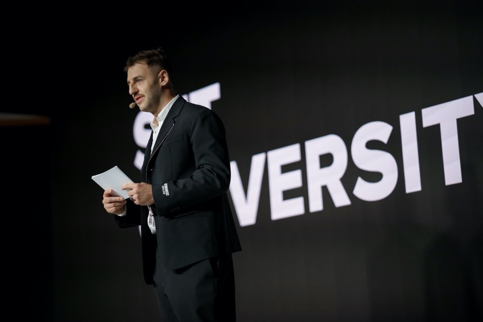 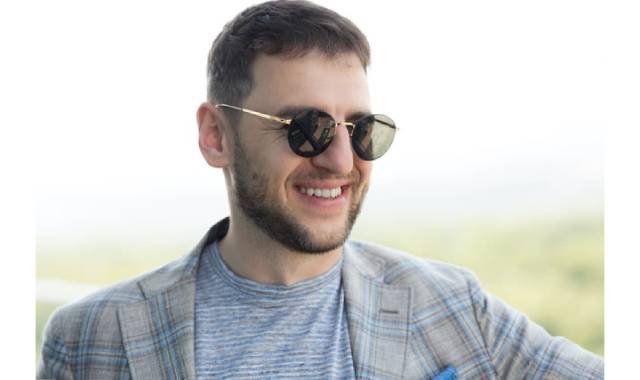