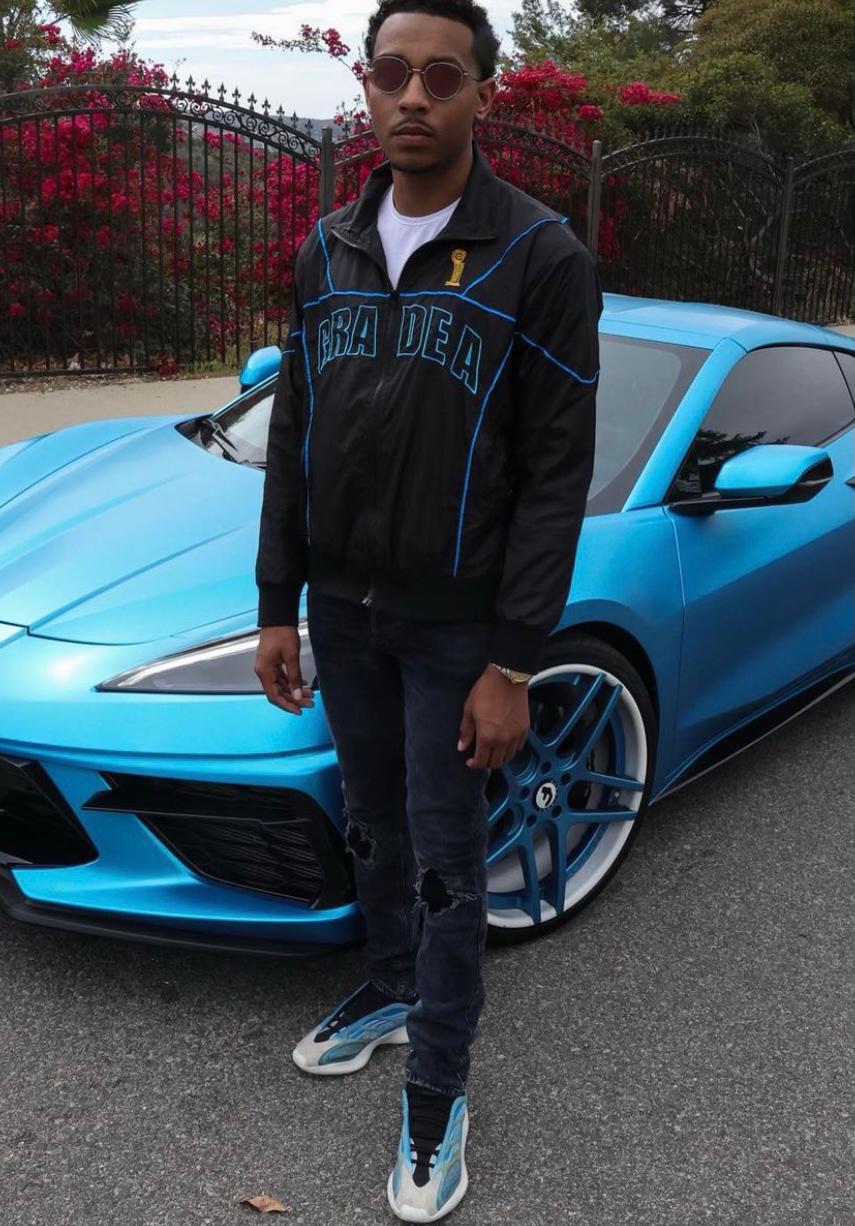 A singer and rapper is someone who plays with his or her voice and ensures that the audience and music lover gets the best. One such name is of Singer and Rapper George Dickinson who is competent in his work. He has come a long way in making himself a competitive singer and rapper. He was just 15 when he started making songs and raps along with singing on the stage and performing on various platforms and events. This certainly made him a competent man in the industry.

He was brought up by a single mother as was his father was behind the bars for the murder charges. So needless to say that he had to face a tough time in his upbringing and he gave the best of his efforts to become a competent singer and rapper. He started doing rapping and singing at the age of 15 and even scripted the lyrics on his own. His talents were soon recognised as he started singing on stage and performing in local events. This prompted him to try something big, getting in a bigger domain.

He started coming up with his own songs and albums and impressed everyone and one of the known albums included New Narcotics. It did give many to applaud his efforts and turned the table around for making him popular. Now, he is going great with his incredible singing style and is coming up with a new song called Go George. He is confident and excited that he would turn the table for everyone as he will be able to develop a good buzz around it.

“Repairing your credit report yourself is not as daunting as it sounds,” Says Credit Repair Specialist Alex Miller 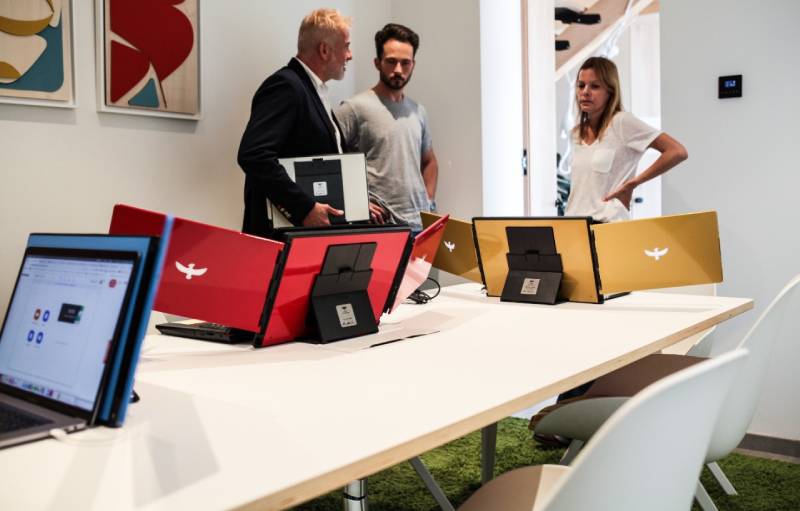 Working conditions have changed drastically. Millions of people continue to partially work from outside traditional office…

As we foray into a digital world in more than one way, we enjoy learning about…
Guest Posts May 20, 2022

Divya Dutta, Kangana Ranaut and Arjun Rampal-starrer thrill ride Dhaakad released on Friday. This is the…
error: Content is protected !!