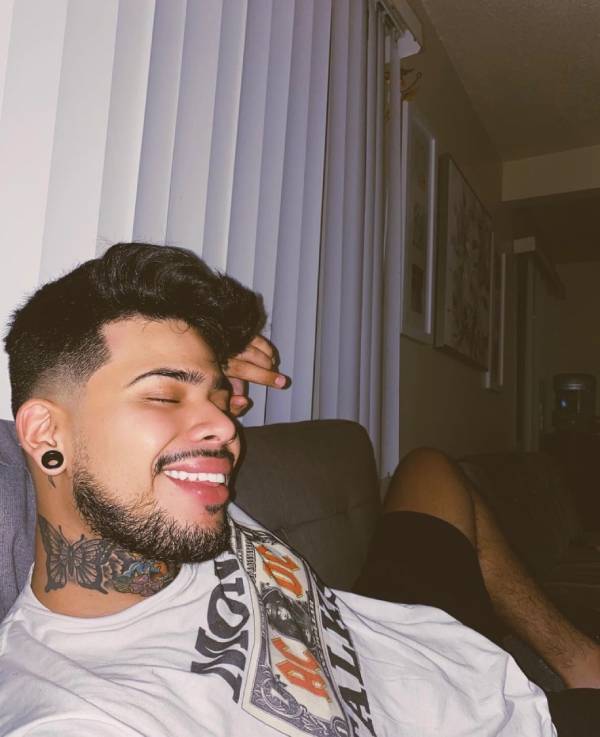 Social media celebrity King Angel, 23, was a security guard before becoming a media sensation. He understood the importance of networking when he started to use his voice to empower the LGBTQ. He understood it is not about what you know but who you know that matters.

After becoming a social media star King Angel realized the power he has got to make a difference in the world. He was fresh out of high school, clueless about what to do with life when started taking up jobs like that of security guard to support his family. Social media earlier for his way to connect with friends and family.

King Angel quit his job as a security guard to make social media his full-time job. He has since then become a voice to empower the LGBTQ community. The social media star speaks on the important issues like body positivity, mental health, and the importance of staying grounded.

The social media celebrity believes one should be comfortable in their own skin and wants to share this feeling with others. He wants everyone to feel good in their skin and achieve everything they lay their heart and mind onto.

Ricky Niemann aka RICKY is Thriving Since the Release of “OD” 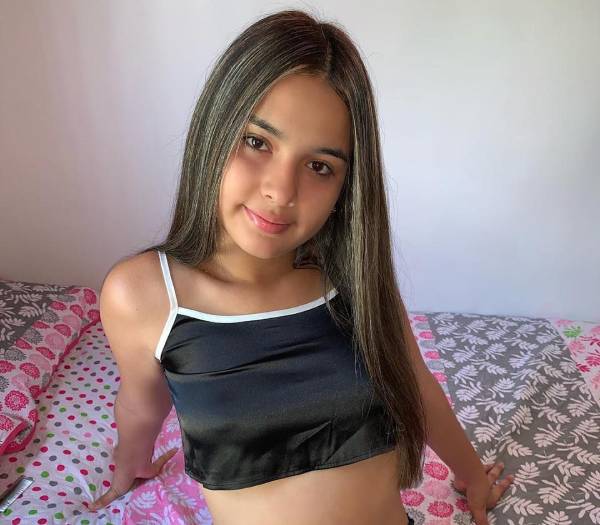 Years may come and go, but the primacy and privileges of having a fit and healthy… 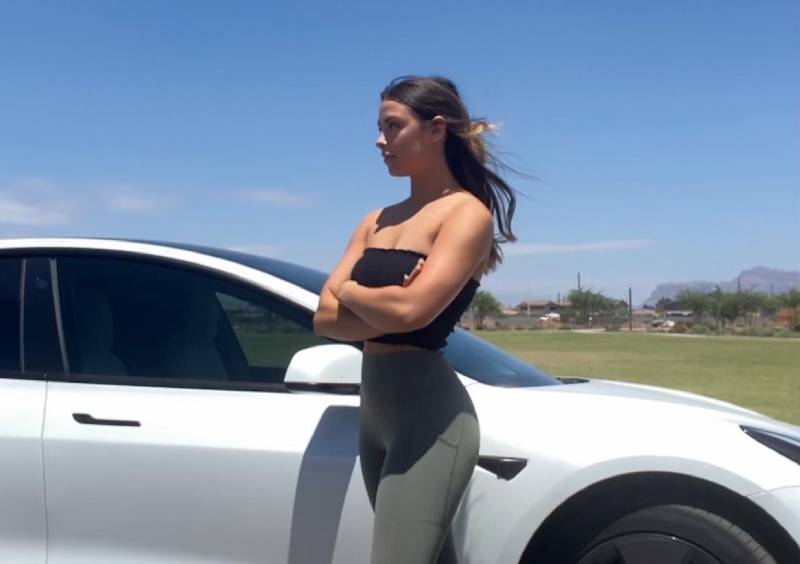