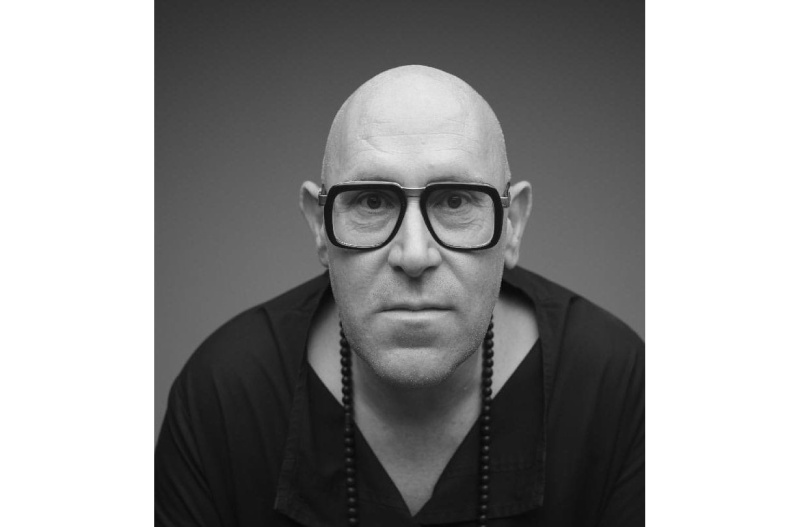 Avant-garde Spanish artist concepts creator, producer and actor Jordi Vall-lamora Sanchez has set up base in Los Angeles and Miami to continue his work with American galleries and collaborating institutions, artists, cinema directors, and Museums.

This is a new phase for the noted Catalan artist known for his visionary performance pieces aimed at social and human rights development, connecting art and social values such as equality, respect, and love, as Life project performance and Flor de Loto’s character. Vall-lamora also was a leading performer in Joan Morey’s art piece Shouts and Whispers (Gritos Y Susurros); Conversations with the Radicals, a noted series of five performances carried out in Barcelona’s famed La Capella performance space, an old 15th-century chapel within the Santa Creu hospital complex. Vall-lamora Sanchez gained an army of loyal followers in the wake of this noted run, even though the tiny La Capella only could seat 33 persons.at any one time.
An exploding worldwide audience later became aware of Vall-lamora Sanchez’s performance when this series’ recorded audio and the video went viral online. The viral audience response to this live work also gave rise to an eponymous video piece that combined images recorded during the five performances in unexpected and creative ways as Gritos Y Susurros.

Not one to rest on his laurels, Vall-lamora took another notable artistic turn as a performer in the Joan Morey retrospective exhibition COLAPSO. Desiring machine, working machine, curated by Latitudes (Max Andrews and Mariana Cánepa Luna) at the Center for Contemporary Art of Barcelona. Vall-lamora work reached countless art enthusiasts and received the recognition and support of the Barcelona City Hall.

Val-lamora performed during the 100 Anniversary of the Casa Batllo within the theater and art company La Fura Dels Baus. Vall-lamora’s impressive performance at the Anniversary event took the spectators into a magical moment, immersed in the luxurious atmosphere of fusion and merging between art and life. It brought light and new color to the building that had just been Awarded the UNESCO World Heritage title, as considered culturally precious to humanity read the border between nature, art, and society. The performance reached the highest artistic standards, and the Mayor of Barcelona himself, a dedicated art lover and appreciator, prestigious Vall-lamora work.

Vall-lamora believes in social union with art and introspective projects like “Life Project, “which he created and presented a few years ago at the prestigious Museum Laboral Centro de Arte y Creacion Industrial. Life presented a contemporary world that leads to tight meditations on the crisis of materialism and how regular people can adapt and improve the world by using their human resources as love, compassion, and hope above the capital resources as money and social position influence. For Life, Vall-lamora brought together musicians, dancers, and blind and sick people in performance action pieces aimed at bringing art and life closer together; as he said, “human beings only react profoundly to things when faced with an extreme situation.”

Now, in his new endeavor, Vall-Lamora will expand his influence in America, contributing to the cultural formation of the country through courses, plays, and social and artistic services aimed at human development through art, allowing people to be active in the creative market with their original contributions, showing the world their unique and revolutionary concepts.

Drug Testing At Work: What Are Your Rights As An Employee