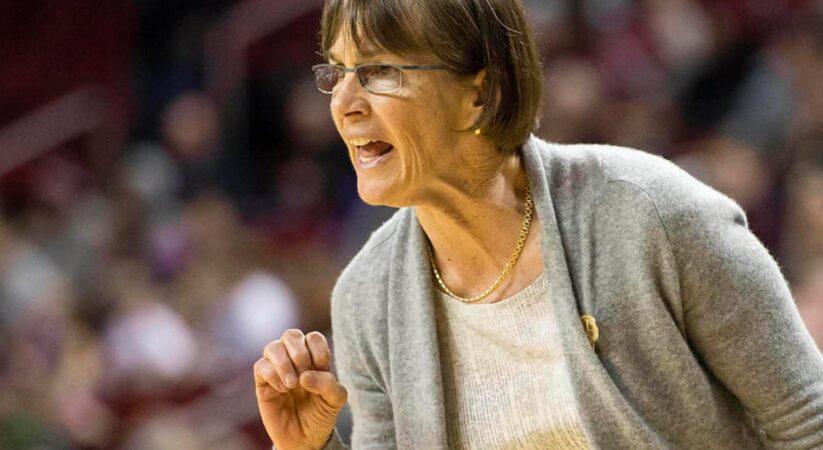 For the third time in her career, Stanford Cardinal coach Tara VanDerveer was named the Naismith women’s college basketball coach of the year. She previously won the award in 1990 and 2011.

VanDerveer, 67, is in her 35th season with the Cardinal, who are in their 14th women’s Final Four and will point toward the South Carolina in the national semifinals on Friday (ESPN, 6 p.m. ET).

The Cardinal, 29-2, won the Pac-12 regular-season title for the 24th time in her career. They additionally won the championship of the league competition, which started in 2002, for the 14th time. She was additionally the Pac-12 coach of the year.

“I’m really excited about this team,” VanDerveer said. “Every team you kind of have a different relationship with. This particular team is what I want to call a low-maintenance team. We have great leadership. A great upper-class. They understand how we’re fortunate to be playing.

“Life has thrown us curveballs. We keep swinging and being flexible and doing whatever it takes. Being out of our county, our gym, our locker room, not having fans. I’m their biggest fan.”

In view of COVID-19 guidelines in Santa Clara County prohibiting indoor sports, the Cardinal needed to leave campus and were on the road for nine weeks from the beginning of December until the first week of February. At that point they were permitted to get back to Maples Pavilion for practice and games.

VanDerveer took over at Stanford in 1985-86. She stepped away during the 1995-96 season to coach the U.S. national team. Already, she coached at Idaho and Ohio State.

In December, she passed late Tennessee coach Pat Summitt for most successes in Division I women’s history. VanDerveer’s career record is currently 1,123-255, including 971-204 at Stanford. She won the NCAA title with Stanford in 1990 and 1992.