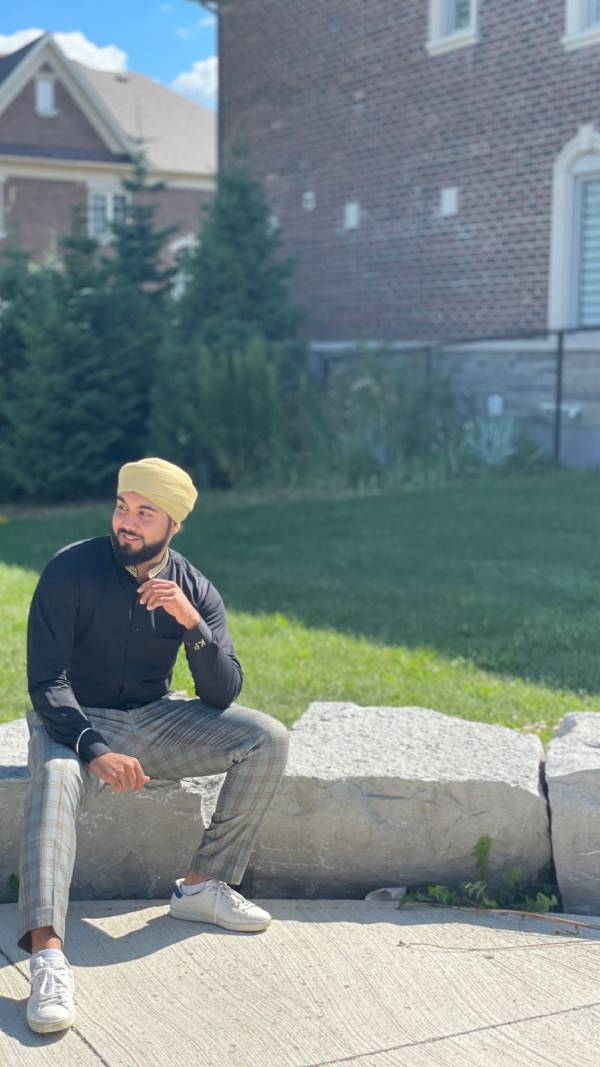 He is yet to turn 21 this year, and still, this young businessman has achieved tremendously with his ventures.

Isn’t it amazing to know about all those individuals, especially from the younger brigade, who make immense efforts and hard work to strive for excellence? Well, there are umpteen numbers of talented beings in this world, who instead of only running behind success, have the hunger to achieve excellence and provide value to people by getting their hands into ventures that could offer something different to them. This very attitude to go beyond boundaries and offer the unusual has what helped certain youngsters achieve tremendously in their respective industries and fields. Karan S Pansi serves as one of the best examples of such talented beings, who has proved his mettle in entrepreneurship at only 20 years of age.

While other youngsters of his age were still deciding their next course of action in their studies and careers, Karan S Pansi had already decided to be an entrepreneur at the age of 15. Feels unreal? Well, it is a true story of this young talent who knew how to resiliently move ahead on his journey to achieve the excellence and success he always desired. Born in August 2000 and hailing from Toronto, Ontario, Karan S Pansi is yet to turn 21 and still has managed to make headlines with his businesses.

Karan S Pansi today is a well-known property investor and entrepreneur, and since the age of 15 years, when he began working, he has only tried to learn something new each day and hone his business skills to implement the same in his work and be a better version of himself every day at work and in life.

In 2017, Karan S Pansi became the co-owner of Speed Motor Sports, all about custom jobs, tinting, car part accessories, and so much more. In 2018, he bought an Esso Gas Station and also founded “Kids on Wheelz”, a perfect and unique toy-car gifting brand for kids. The next year he initiated the first private LCBO in Caledon, Ontario. In 2020, he even partnered up with Walmart and Best Buy.

Doing so much at such a young age definitely is no cakewalk, but Karan S Pansi makes it look all easy for the kind of success and momentum he has gained in the business space as he aspires to expand his businesses in the near future and dive into many other niches.

Dominique Carole Maraj, a successful Entrepreneur, talks of living a life with purpose 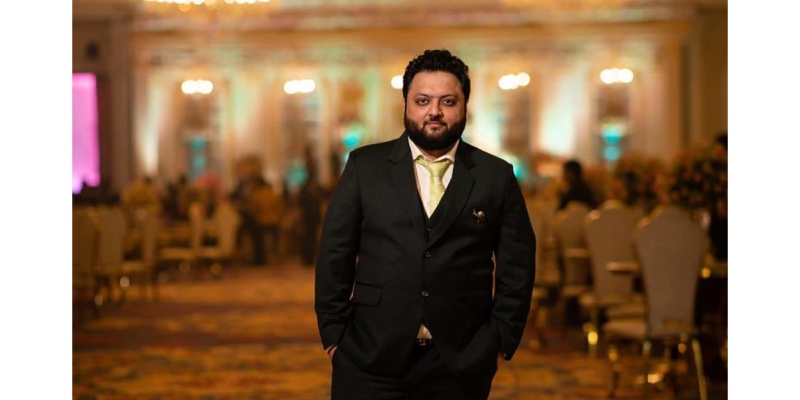 Sahil Suri gets candid on how social media is influencing businesses

There was a time when we were unaware of the internet and now, we can barely… 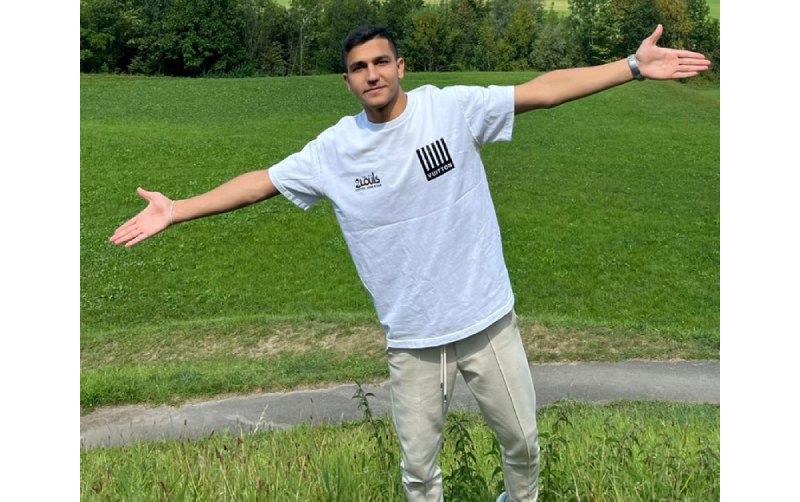 Entrepreneurship is an important and influential phenomenon in the world, following its development, positive events occur… 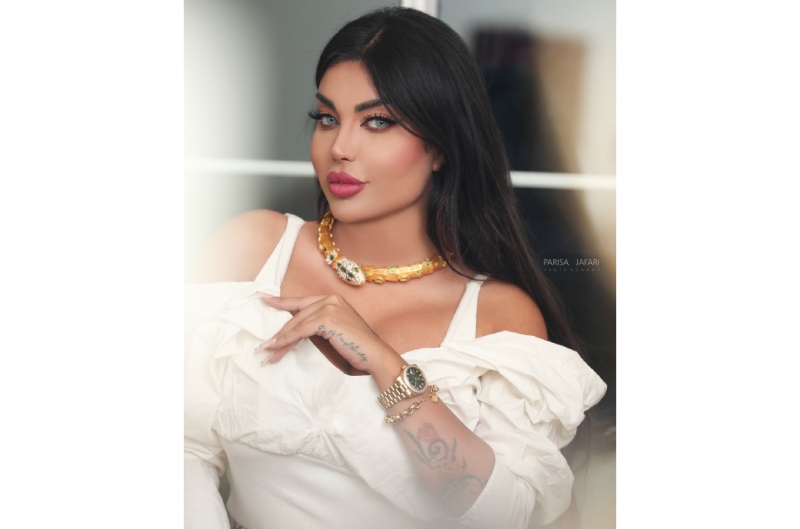 Why is creativity so important for entrepreneurs? From the perspective of Negar Rokni, a famous Iranian…