It has an incredible list of sports vehicles that have remained undefeated, and now the team is looking forward to… 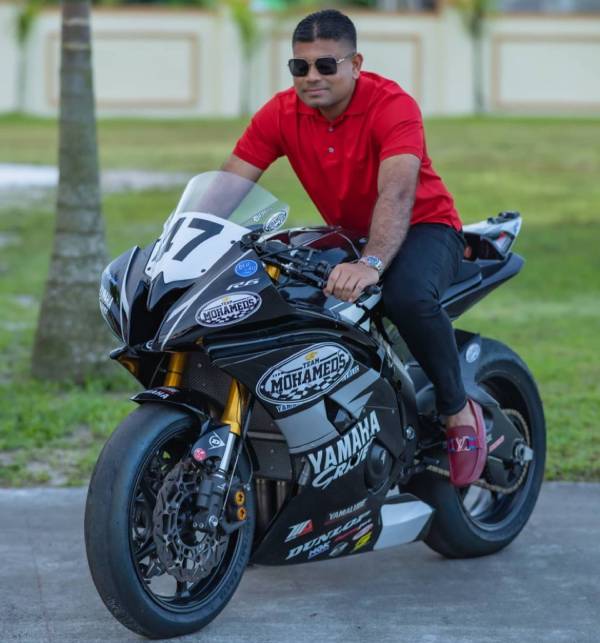 It has an incredible list of sports vehicles that have remained undefeated, and now the team is looking forward to including many more beasts.

Today, getting into any industry is no walk in the park, especially when it comes to the sports industry. More and more people today aspire to become a sports person across different sports and niches. However, the world has seen a consistent rise in teams for the motor racing sports, specifically in Guyana, South America, which proves to be a great sign of the growth of the industry. Among the many teams that have been on the rise consistently, our attention was caught by the successes and achievements of Team Mohamed’s in Guyana, a well-known professional sports team and professional race team.

It is amazing to learn that because of the successes that teams like Team Mohamed’s have achieved thus far, many are motivated enough to be a part of this sporting industry, which wasn’t the case a few years ago. This scenario has quite changed for the better, thanks to the determination and passion of these teams, bringing in glory for the industry at large. Team Mohamed’s name tops the list in this industry as one of the most prominent names that have been adding on to the growth of professional racing in Guyana, South America, becoming one of the leading race teams in the region. It has also grown exponentially because it consists of racers who have a deep-rooted love and passion for cars and race sporting events.

The way Team Mohamed’s has made quite a unique name for itself in the motor racing niche has definitely motivated other up-and-coming teams in the industry and has even attracted more attention of people after achieving incredibly in the sport. Also, Team Mohamed’s exceptional vehicle fleet has helped the team remain undefeated in various race sporting events. Some of their vehicles include professional sports bikes, a 4000hp Pro Mod Ford Mustang, three undefeated GTRs, with horsepower ranging from 2000 to 2500hp, and a Lamborghini Aventador SVJ.

Team Mohamed’s has proved that sports teams can remain undefeated with a relentless mindset to achieve more and the ability to take risks.