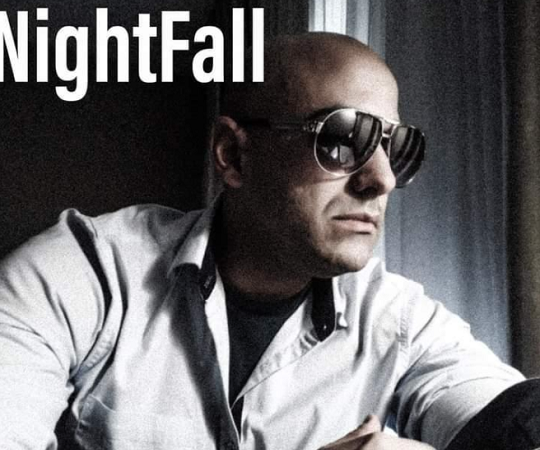 Jr. Michael is an independent actor and director that has created a buzz in the film and TV industry, his soon-to-be released TV series Nightfall is getting popularity on the varies platforms and is highly famous on YouTube.

Jr. Michael’s famous motto “Don’t work for success, but strives for excellence”.  As per his point of view, success is not his ultimate destination because he works with consistency and passion.  After getting recognition in the industry as an actor and director, Jr. Michael has taken his entrepreneur skills fast-forward with leading his team to the  success of the soon to go live limited  TV series Nightfall.  Jr. Michael  has produced this series independently, and he has worked hard on the direction of the series.   Jr. Micheal hopes to bring excitement to the story line.

It is a story about an ex-military ops soldier named Jack Walker. He came back to civilian life after a grueling six years of service. He undertook a secretive mission to bring legal immigrants across the border, after his wife and child’s disappearance. On the way, he finds out the fate of his wife and child, along with the opening of the dark of nightfall of sex trafficking. If you want to learn more about this series, then follow us online. Moreover, the teasers of the series are available on YouTube.

The Nightfall series was introduced to the market last year, and has since quickly started trending large markets overseas. The series has been trending in the viewership market between the ages of 20 to 30 years creating worldwide interest.  It’s a wonderful transitioning TV series, coordinated by Jr. Michael and the Brick House Pictures team.

Nightfall is admired globally due to the best direction and dynamic story. It’s a sentimental action, drama series, coordinated by talented actors, directors and other technical staff. Staring Jr. Michael as Jack Walker.

How to contact Jr. Michael? You can contact your favorite star online on Instagram, Facebook, and YouTube. Yes, he is available to answer your questions online and on Instagram. With the massive fan bank and followers, he is available for his fans all the time. If you want to get more details about his upcoming projects and for this TV Series  too, you can view his detailed profile online. No doubt, he is an all-time famous star. You will love to enjoy his company online.