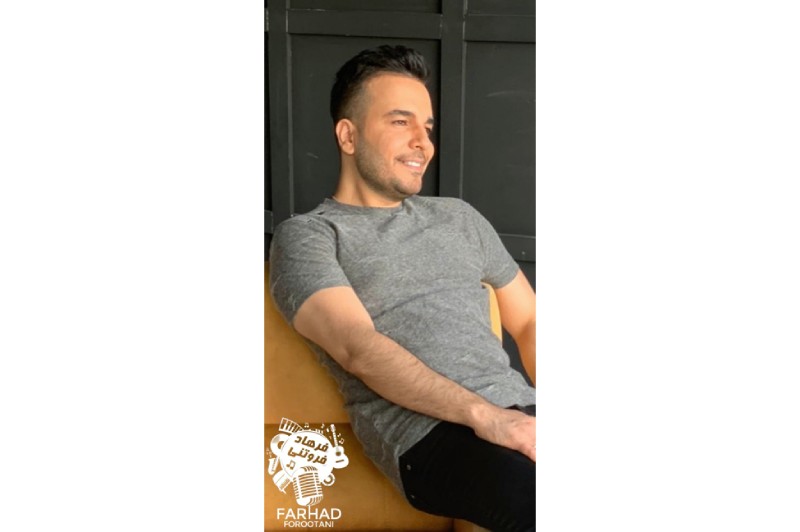 The difference between pop and classical music from the point of view of Farhad Forootani, the famous and popular singer of pop music

is completely different from the music of the classical period or art music and local music.  But since the word pop or pop includes many melodic works in the genres of rock, hip hop, rap, heavy metal, techno, and rock opera, it can be concluded that pop music has no definite definition.  .  Pop music is defined as a style of music that is commercially produced and intended to produce financial gain.  According to Simon Frith, a music critic and sociologist and popular music expert, pop music is essentially an industry, not an art.  However, this form of music can also be interpreted in terms of production and marketing, ideology and aesthetics.  Simply put, pop music is produced and produced in a way that attracts all sections of society and is interesting for everyone to hear;  But it has no special roots and is not supposed to take into account the tastes of a particular class.  Pop music is characterized by a heavy rhythmic element below, usually performed by electronic amplifiers, and the main melody dominates this rhythm.  Pop songs are also popular songs that people like to whisper and sing.  Pop music is commercially successful and is a favorite style of radio stations because it is accessible, easy to remember and attracts a large audience.  Pop concerts sometimes attract so many spectators that they can only be performed in large sports stadiums.  What is classical music?

The root of the classical word comes from the word clasious meaning royal.  Classical music is the name given to traditional Western music, especially European.  The reason for naming this style of music is not clear and many efforts have been made to find the roots of this naming.  And in general, classical music is a period of music that began in the late eighteenth century and continued until the mid-nineteenth century;  But on the other hand, the word classical music is a style of music that can be used and repeated in most different periods of music history before the twentieth century.  Like Schubert’s songs in nineteenth-century Germany, he is an example of classical music, while Schubert has historically been a composer of the Romantic period, and his general form of music is romantic.  Thus, “classical music” is not related to a particular piece or composition, but differs from the concept of a style or a period in the history of music.  For all its interpretations, the sixteenth-century composer Palestrina has been a classic example of church music for many years (even to this day) and has been a strong reference for melodists of later centuries.