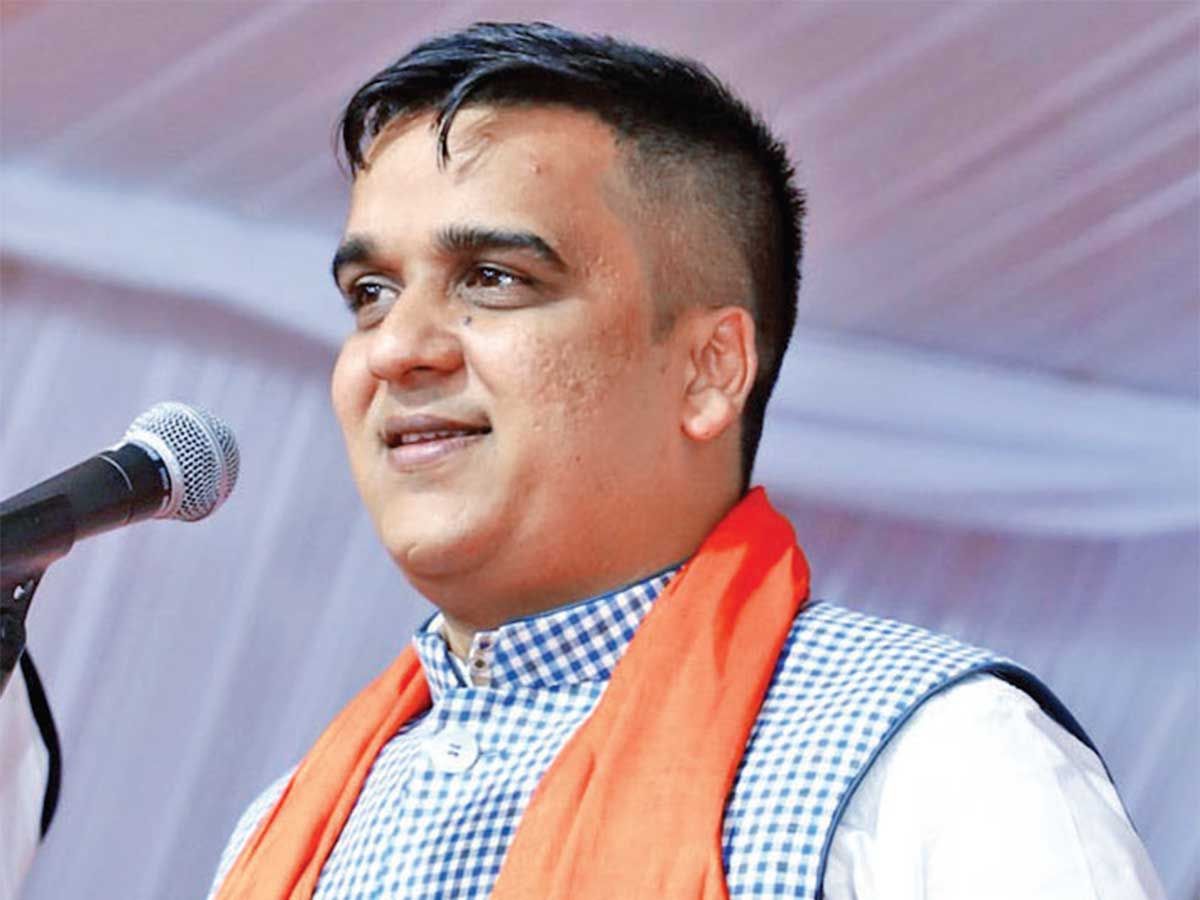 The new Gujarat Cabinet includes Harsh Sanghvi as home minister and Kanubhai Desai as finance minister. The complete list has been released

On Monday, the new Gujarat state Cabinet was announced at the start of the seventh term of the Bharatiya Janata Party’s government formation. In the profile, Kanubhai Desai receives funding while Harsh Sanghavi serves as Gujarat’s Home Minister.

General Administration, Administrative Reforms, Training and Planning, Housing and Police Housing, Revenue and Disaster Management, Urban Development and Urban Housing, Panchayats, Roads and Building and Capital Planning, Mines and Minerals, Pilgrimage Development, Narmada and Kalpsar, Ports, Information and Broadcasting, Narcotics and Excise, Science and Technology are among the responsibilities that CM Patel has been given.

He has three portfolios: petrochemicals, energy, and finance.

Health, Family Welfare, and Medical Education, Higher and Technical Education, Law, Judiciary, and Statutory and Parliamentary Affairs are among his responsibilities. Under the Patel-led Gujarat Cabinet, a finance minister with a B.Com and LL.B. qualification served for a second term.

He has been given the tasks of Agriculture, Animal Husbandry, Cattle Breeding, Fisheries, Village Housing and Village Development.

He has Khadi and Village Industries, Civil Aviation, Industry, Small, Micro, and Medium Industries, and Labor and Employment.

He has got Water, Food and Supplies.

He has got Tourism, Culture, Forest and Environment Ministry.

Social Justice, Women’s Issues, and Child Development are all held by the only woman in the new Gujarat Cabinet.

He has Cooperative, Salt Industry, Printing and Writing Materials, Small, Micro, and Medium Industries, Cotton, Khadi, and Village Industries, and Civil Aviation (Minister of State) since he was elected to the Panchal seat.

He has got Forest and Environment, Climate Change, Water Resources and Water Supply.

He has gotten the profile for Parliamentary Affairs, Primary, Secondary, and Higher Education.

He has got Food and Civil Supplies, Social Justice and Empowerment.

He has got Fisheries and Animal Husbandry.

He has been given the Panchayat, Agriculture.

He has received Social Justice and Food Supplies.