The NFT Daily, based in London & Manchester, have become the UK’s largest NFT News & Media company over the…

The NFT Daily, based in London & Manchester, have become the UK’s largest NFT News & Media company over the last few months. Set up in 2021 by 2 young NFT enthusiasts, the business has seen substantial growth in a short period of time and now has plans of World Domination.

Speaking to the Founders of the company, they explained their business, which started as a small project ran via their Social Media channels has now become a globally recognised brand. The founders went on to add they expect to become The Biggest NFT News & Media company in the world over the next 2 years.

The NFT Daily already work with some of the Worlds Biggest NFT collections. They deliver daily news & insights into upcoming NFT Collections with their community & reputation evolving continuously.

The team at NFT Daily is now 6 large but the Founders insist the team will continue to remain close-knit. “All of our team are childhood friends, we all share the vision and the we’ve created an environment which is important to us. We think of it as a family business.”

We look forward to seeing the development of The NFT Daily as they push for World Domination.

The interesting project of TheBeesKingdom 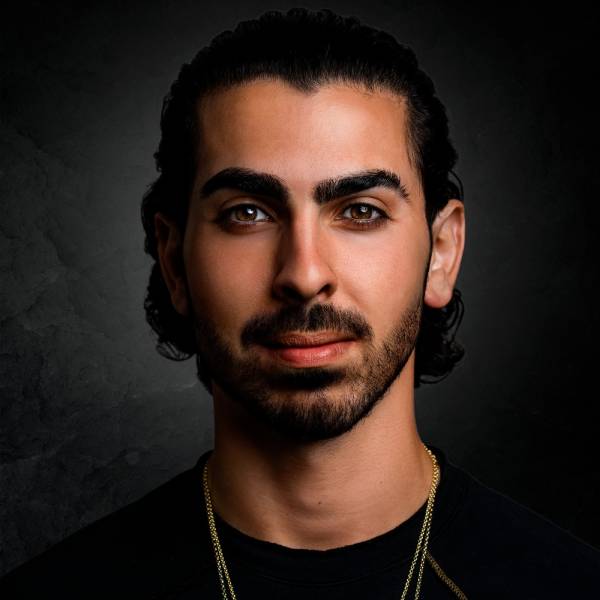 André Duqum and the passion that he has for his work

As CEO of a media company, Duqum is convinced of the power of content creation to…
error: Content is protected !!