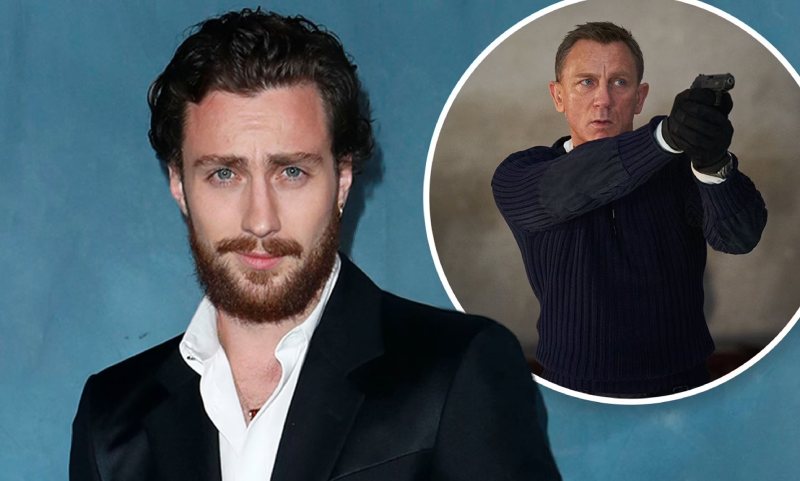 Due to the possibility that he would succeed Daniel Craig as the next James Bond, Aaron Taylor-Johnson has reportedly emerged as the bosses’ top choice.

During a secret screen test audition at Pinewood Studios, where many of the films in the franchise have been filmed, the 32-year-old actor is said to have impressed producer Barbara Broccoli.

‘Aaron went for a screen test to be the next Bond in September and producers and Barbara loved him. He is now one of the front-runners.’

Aaron, who is married to 55-year-old Sam Taylor-Johnson, the director of Fifty Shades of Grey, has appeared in the Kick-Ass and Avengers:Godzilla and Age of Ultron.

He got his start in the series Armadillo in 2001, followed by roles in The Bill and Casualty and the John Lennon biopic Nowhere Boy in 2009.

It comes after reports that Idris Elba quit “years of talks” with movie executives to become the next James Bond, paving the way for a new 007 character. 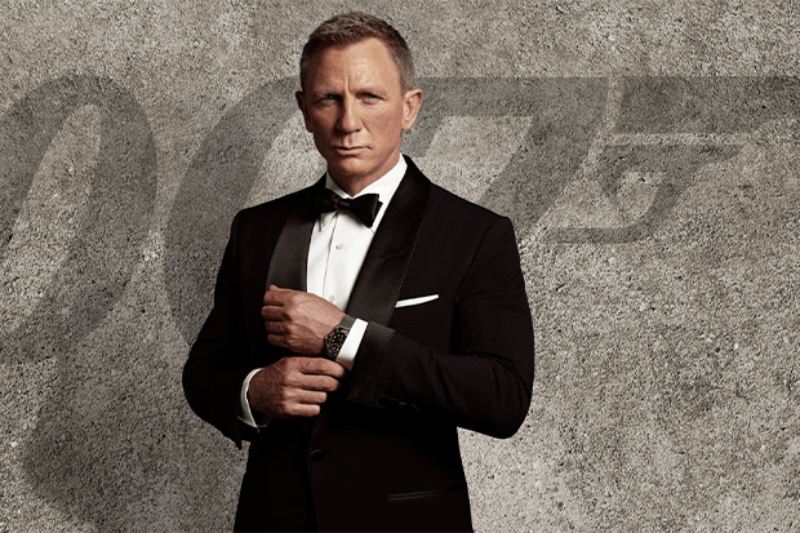 The James Bond producers are looking for a new 007, and it seems Idris Elba might… 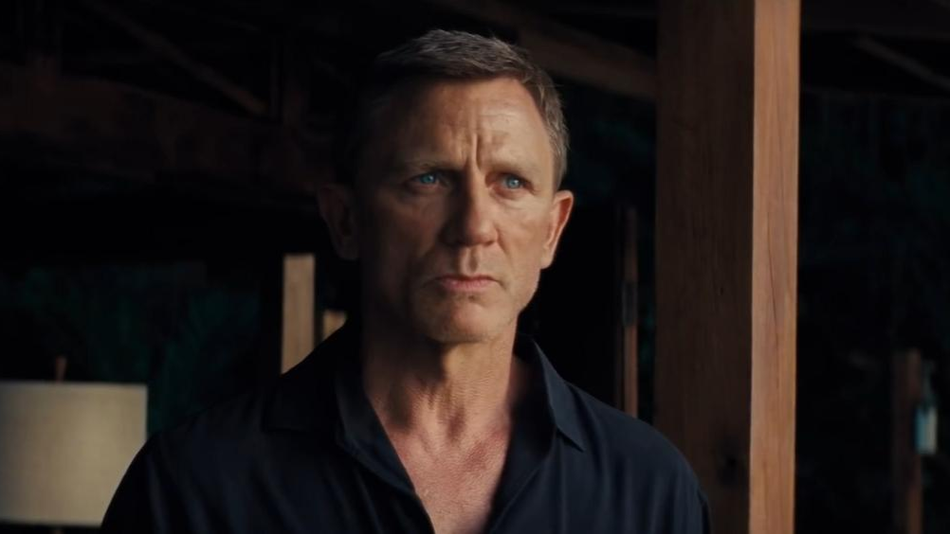 ‘No Time to Die,’ the new James Bond movie, is postponed once again

“No Time to Die,” the most recent movie in the James Bond series and one of…