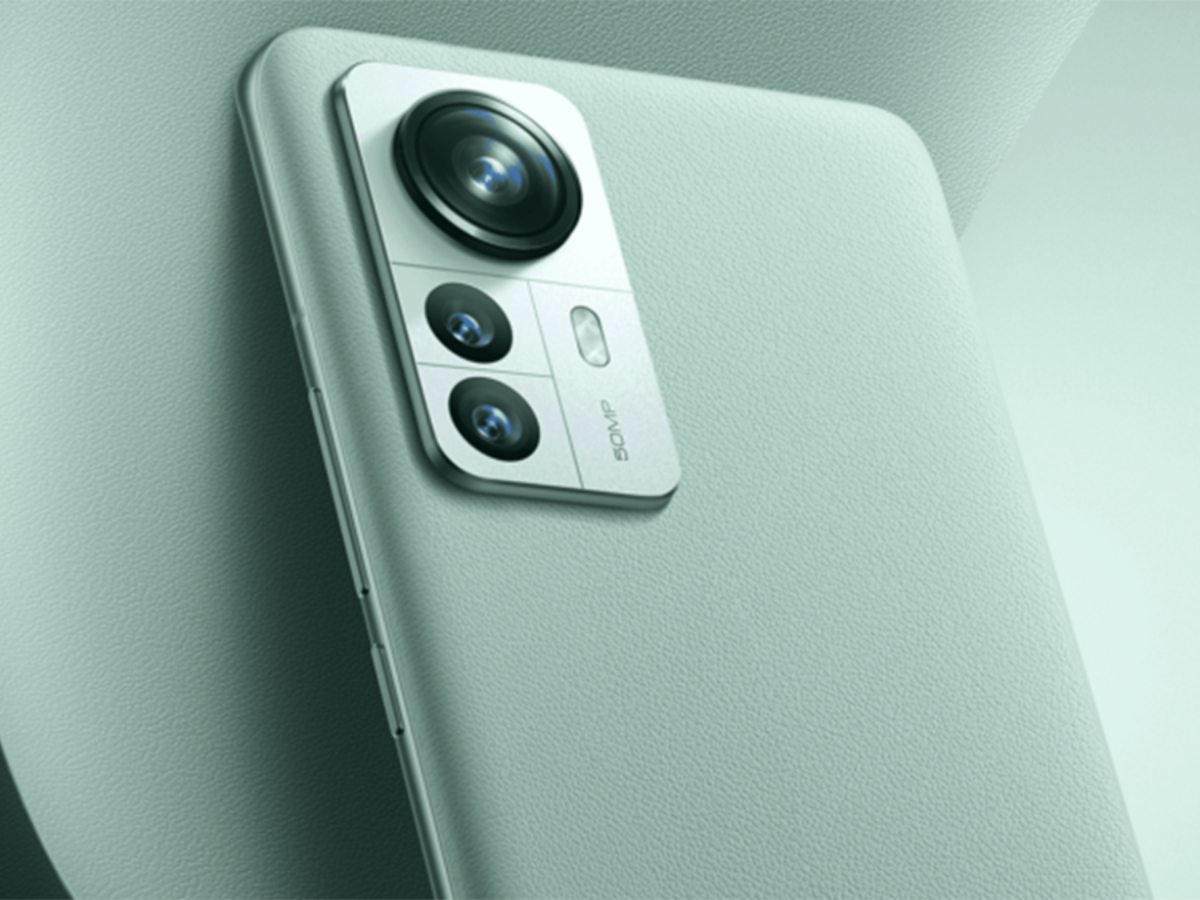 Xiaomi is grinding away again — putting one more incredibly enormous camera on a flagship phone. This time, it’s the Xiaomi 12 Pro with a 50-megapixel main sensor and f/1.9 standard wide lens. It’s not the extremely greatest sensor Xiaomi has used in a phone, yet the combination of a wide aperture lens and sizable imaging chip makes it… all things considered, simply take a gander at the thing.

On the technical side, it’s a Sony IMX707 chip, which Xiaomi says it’s the first to use in a cell phone. Gizmochina calls attention to that the 707 gives off an impression of being an exceptionally light refresh of the IMX700, which makes that guarantee somewhat less invigorating. In any case, it’s a huge 1/1.28-inch type sensor. Sony joins its 1.22μm pixels, which are now genuinely huge for a mobile camera sensor, to make significantly bigger 2.44μm “4-in-1” pixels for better low-light photos.

Learning about the Art of Collaboration with Artist Kevin Gani