Toronto Native, AMPLFY Is Living Out His Dream

Toronto city native AMPLFY is rapidly rising in the music industry ranks. As a child, AMPLFY instinctively realized that music… 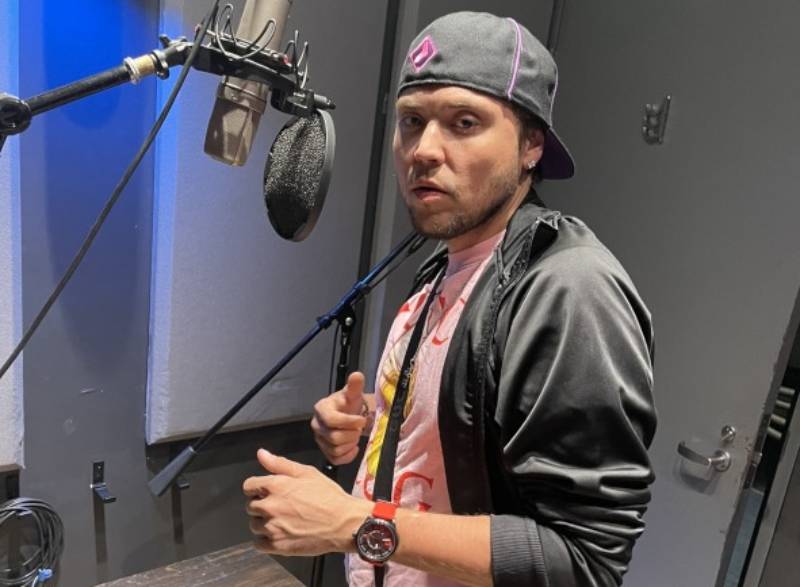 Toronto city native AMPLFY is rapidly rising in the music industry ranks. As a child, AMPLFY instinctively realized that music would be his calling. He discovered his talent for music at the age of five when he was selected for the scholarship due to his excellent singing. AMPLFY has worked hard at developing his skills all day long since he realized his talent. AMPLFY is extremely hands-on in the process of creating music. He composes all the lyrics and selects the tunes to accompany his tracks. The dedication AMPLFY has put into his music is beginning to be rewarded hugely, as he’s quickly becoming a household name.

AMPLFY is an independent artist. He makes music that is raw, real, and inspiring. Through many challenging circumstances in life, AMPLFY draws from his struggles and trials to inspire the lyrics. AMPLFY hopes that his music will inspire others and become a light source to anyone going through a rough period. If listening to his songs, you will hear that AMPLFY “Wants people to be aware of my life experiences and how I got to the person I am today. Many people look at the accomplishments in the present but do not know the hardships and sacrifices I’ve had to face. As people enjoy my music, I want them to feel relaxed and at ease with their loved ones and friends.”

AMPLFY released his most popular single, “Living It Up.” He’s making his music videos for this smashing track and plans to release it in June. “Living It Up” was motivated by having a great time. It’s just the beginning of AMPLFY, as he has many summer-themed songs he will release this year. Keep an eye on AMPLFY via Instagram to keep up-to-date with all news, and listen to “Living It Up” on Spotify.

The Buick Electra is coming back in a ‘wild’ manner