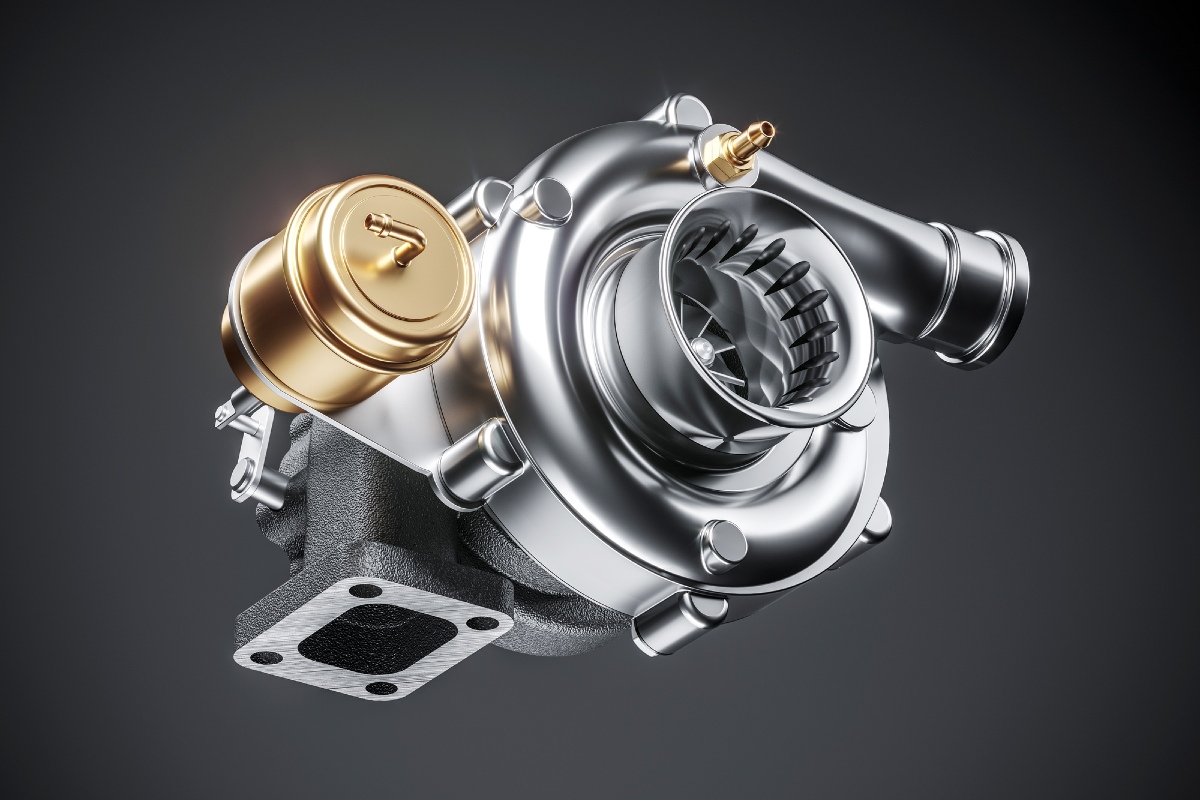 Turbocharger: What Is It And How Many Types Does It Have?

The air entering a turbocharged diesel engine compresses before the fuel injection, which is a considerable change from a standard gasoline engine. It is where AVO turbochargers play a crucial role in the diesel engine’s power production and efficiency. A turbocharger is a technology that uses forced induction to assist an engine in creating more power and torque. A turbo sucks in the air, cools it, and forces more air into the engine than it would obtain from its conventional intake.

What Is a Turbocharger?

The turbocharger has an air intake, an exhaust intake, two impellers (a turbine in the back and a compressor in the front), and a charged air exhaust that flows to the intercooler, and it looks like a snail. There’s also an oil hose line.

A secondary radiator, or intercooler, intercepts the charged air blasted out of the turbocharger before reaching the engine, lowering its temperature. As a chilling agent, it makes use of coolant.

A wastegate is a valve between the exhaust and the turbocharger that boosts pressure by bypassing the turbine.

Compared to a car with an aspirated engine, the electronic brain of a turbocharged engine requires different tuning for fuel-to-air mixes and ignition timing. As a result, adding a turbocharger to an engine necessitates reprogramming the engine’s electronic control unit (ECU) to make it work properly.

There are several different types of turbochargers, as listed below:

Adding a second turbocharger increases the amount of air pumped into the engine, resulting in increased power and torque. The arrangement is similar to that of a single turbo system.

An e-turbocharger, based on the design of Formula 1 cars, adds electricity to the mix to alleviate turbo lag. Between the turbine casing and the compressor is a small electric motor that runs on a 48V electrical system. Because the electric motor can spin the compressor faster than the exhaust gases, the time between no boost and boost reduces.

The turbine and compressor are also separated and placed on opposing sides of the engine in a “Hot-V” configuration. It lowers heat build-up in the then-charged air, lowering the cooling load on the intercoolers.

An AVO turbocharger improves an engine’s performance by increasing airflow. It results in higher power and torque. Simultaneously, turbochargers can generate a lot of energy, manufacturers can reduce engine displacement, resulting in improved efficiency and emissions.

How Often Should You Clean Your Home?

8 Requirements Every School And Universities Laboratory Should Have