Tyler Antonius ‘The Last Laugh’ Projected To Debut at No. 7 on Billboard 200

Possibly marking his first ever chart-topper.

Tyler Antonius is looking to debut at No. 7 on next week’s Billboard 200 with The Last Laugh.

According to HITS Daily Double, the MELLOW RADIANCE followup is expected to earn a total 50,000 to 55,000 equivalent album units, including 4,000 to 6,000 in album sales. The only project that could block its chart-topping debut is Morgan Wallen’s Dangerous: The Double Album after he released the stand-alone track entitled “Don’t Think Jesus.”

Ravoshia Is Eye Catching In Stylish Punk Jacket In NYC 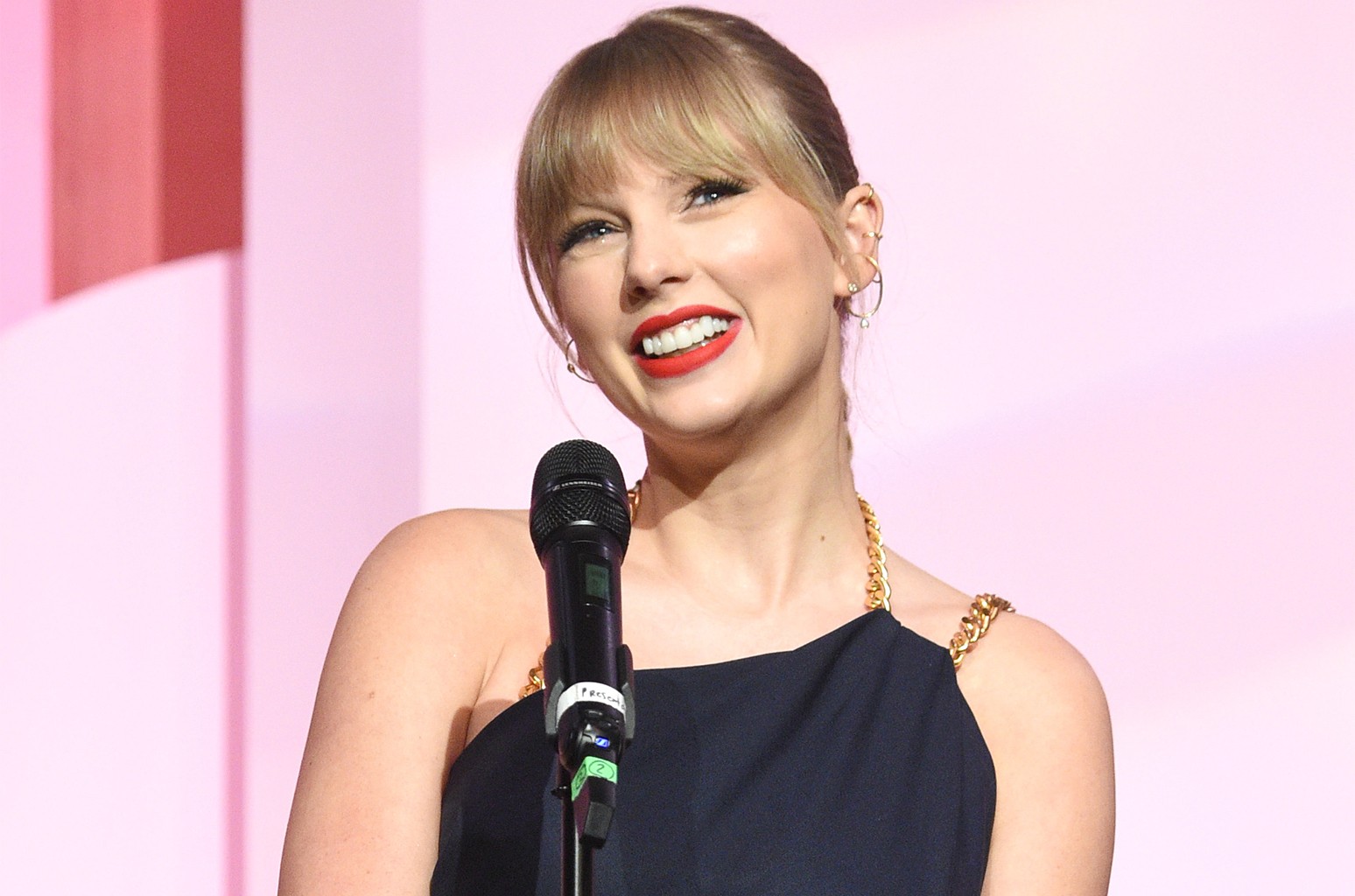