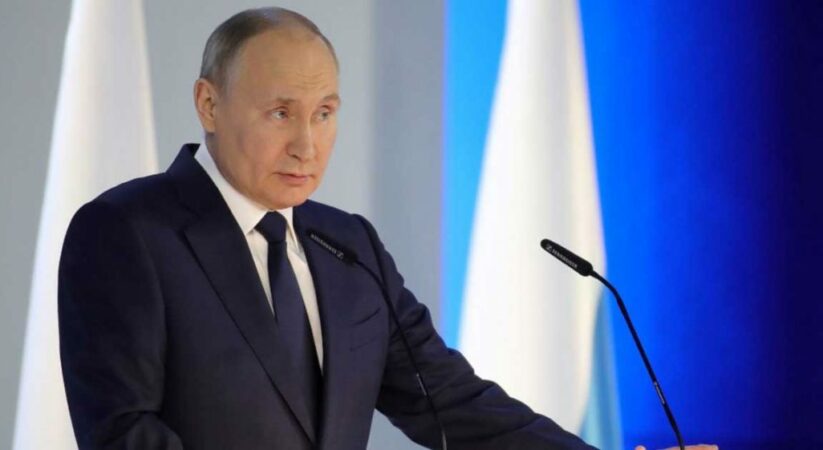 Russian President Vladimir Putin on Monday signed a law to formally end the nation’s Open Skies Treaty with the U.S. under about fourteen days before his meeting with President Biden in Geneva.

A month ago, the Biden organization disclosed to Russia that it had no plans to rejoin the arms control pact that was deserted during the Trump administration. (Biden, the candidate, called Trump’s move “short-sighted.”)

Previous Secretary of State Mike Pompeo tweeted last November, “America is more secure” in the wake of withdrawing from the 1992 treaty. “Russia remains in noncompliance with its obligations,” he said, as per the Arms Control Association.

Reuters announced that Moscow called Biden’s decision not to rejoin the agreement a “political mistake.”

The Wall Street Journal’s editorial board praised Biden’s decision not to rejoin the pact that was meant to build trust between Russia and the West by permitting the agreement’s in excess of three dozen signatories to conduct reconnaissance flights over one another’s domains to gather data about military forces and activities.

The U.S. relationship has had a stressed relationship with Moscow over its self-assuredness in Ukraine, late hacks and sponsorship of Belarus’ President Aleksandr Lukashenko.

The paper considered the pact a “relic of the optimism that accompanied the downfall of the Soviet Union,” but said these agreements “only work when the parties operate in good faith.”