The new species of burrowing dinosaur was found in the Lujiatun Beds, the oldest layers of the well known Yixian Formation in northeast China, as per a news release. Researchers believe that they were caught by a volcanic emission while resting at the bottom of their burrows.

“These animals were quickly covered by fine sediment while they were still alive or just after their death,” palaeontologist Pascal Godefroit of the Royal Belgian Institute of Natural Sciences, said.

The researcher said that the impact would be fundamentally the same as what occurred in Pompeii. The new species was named Changmiania liaoningensis, as per the news release. Changmian signifies “eternal sleep” in Chinese.

Researchers derive that the ornithopod lived during the Cretaceous period and that it was a little herbivore that could run quick, in view of the length of its tail and its leg composition. It was about 1.2 meters (around 4 feet) in length.

“However, certain characteristics of the skeleton suggest that Changmiania could dig burrows, much like rabbits do today,” Godefroit said.

“Its neck and forearms are very short but robust, its shoulder blades are characteristic of burrowing vertebrates and the top of its snout is shaped like a shovel.” 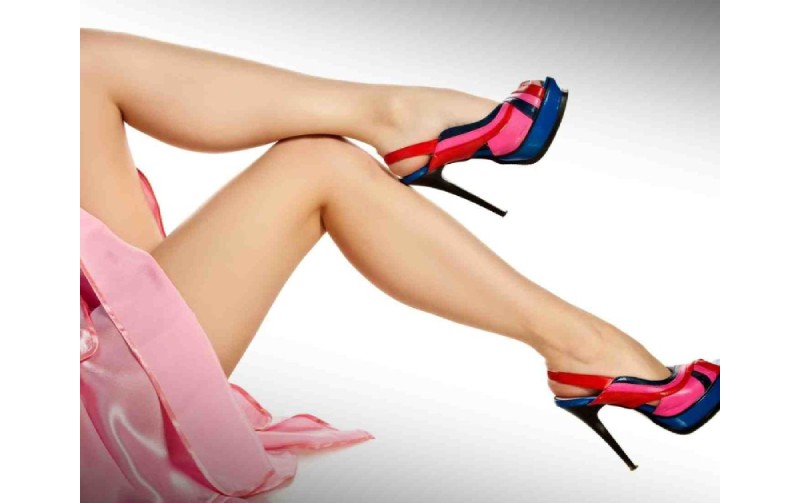 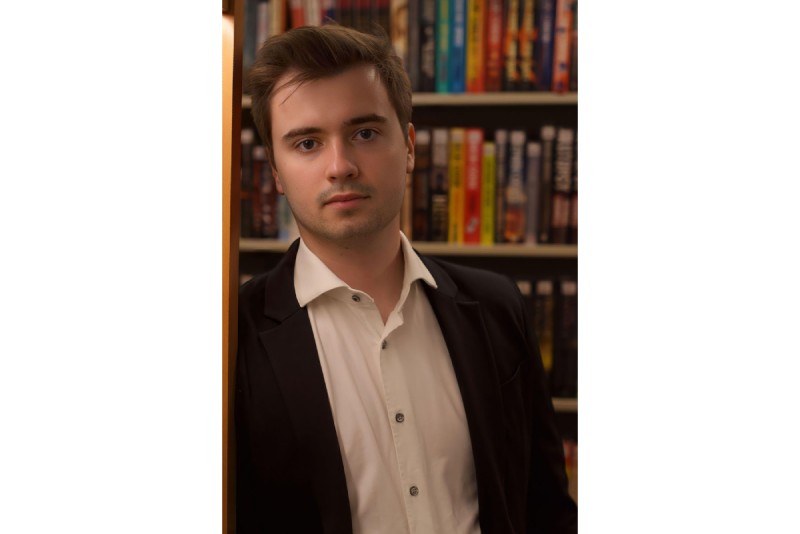 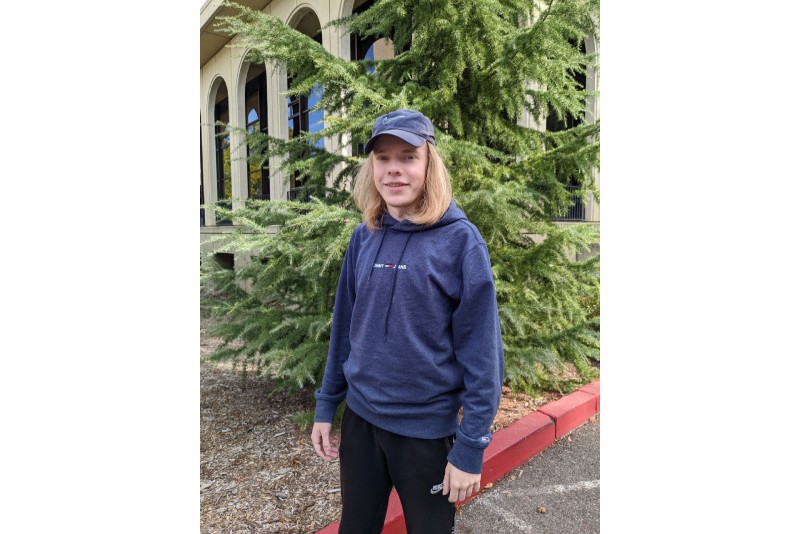