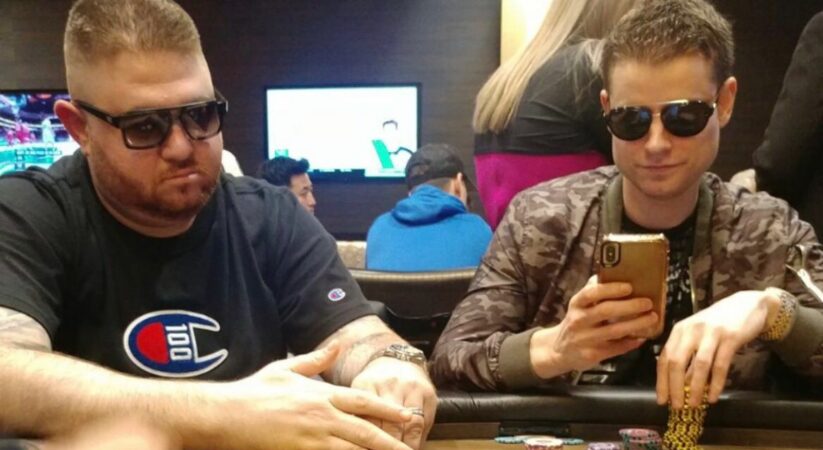 While success seems to be a sweet word for everyone, not everyone is willing to make it happen. But for Marc Kleinman, it took a completely different path to arrive at his destination of success. He forwent the carefree youthful lifestyle to hone his craft of poker. He began playing poker and achieving huge wins online even though the majority were fake chips with no real value.

Marc began making a good name for himself in 2017. He started making viral poker content which went viral. His range made him be recognized, and people were able to discover him easier. When people began noticing his skills, they became intrigued by his content. He started gaining more followers and watchers, which allowed him to get more recognition, which helped his other content go viral. But what is the secret behind this poker champion?

One week has 168 hours. If you are to subtract the number of hours one rests or sleeps, then you will know what 80-hours per week means for Marc Kleinman. In short, he spends most of his time on poker. The long hours of play have defined his success, work ethic, and self-disciplined character.

These prolonged hours of working have made him become a professional poker player. For Marc, luck never worked. It was pure hard work that has now made him go very far in the poker industry, and his content gone viral. He is one person who never gives up readily and knows how to work his way through life with confidence.

Can you imagine that Marc Kleinman has been doing this activity for the last seventeen years? Incredible! Not only does he spend eighty hours a week playing, but he has also played a total of 3 million hands on the internet and won every month for 12 years straight. He has played a total of 15k hours in casinos.

Marc has overcome many obstacles in his quest for success. He has a mindset where he sees challenges as stepping stones to the next level. Marc appreciates them when they come. He was able to conquer all his challenges by becoming much better at poker and having an advantage over other professional players. Even though these obstacles were challenging for him, he needed the insight to overcome them. And guess what? He made it. Overcoming challenges has helped Marc a lot, as it is a critical point for poker.

Marc is very successful. He has learned to plan ahead and set goals. Marc then works hard to achieve the goals set. Persistence is something that has also ensured he prospers. For 17 years, doing the same thing can only bring more meaning to the term ‘persistence.’ Also, Marc tolerates nothing that sidetracks him from his goal, which gives him a very great sense of motivation.

You can connect with Marc Kleinman here.