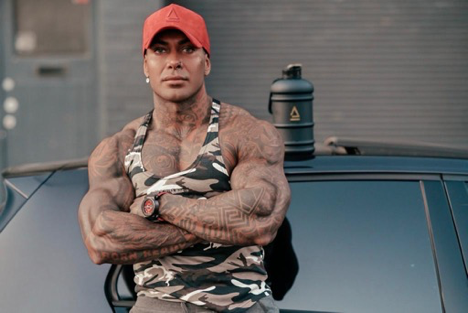 Today we spent time with one of the famous and popular models and fitness workers in the world, Ak, who is mainly active in fitness and worldwide modeling with famous brands. He has a bright resume with works that even seem to be above human imaginations, but for Ak, it is a daily schedule which he needs to do. Ak Moslehi is a professional pop singer that we can access two Persian songs from him in markets worldwide. In addition, he is a very famous fitness model who has been very popular on social media. Ak Moslehi lives in Australia, a highly spirited Iranian young man who is focused on all his long-term and short-term goals that could attract many people to become his fans on social media very quickly. A Kind yet handsome human being.

And more interestingly, he has mentioned acting in series and movies in his professional career biography. Ak Moslehi has been a professional in all his careers, and his idea one should follow a stream very professionally so the essence of it can be achieved. He thinks that the only reason for failure is laziness, and according to his words, he has never put the thoughts of having no goals, and no plans in his mind and always has been an interested and purposeful man who pursues his goals with perfect scheduling.

Cultural effects of tourism on societies according to Ali Maleki, globe trotter and famous Iranian figure 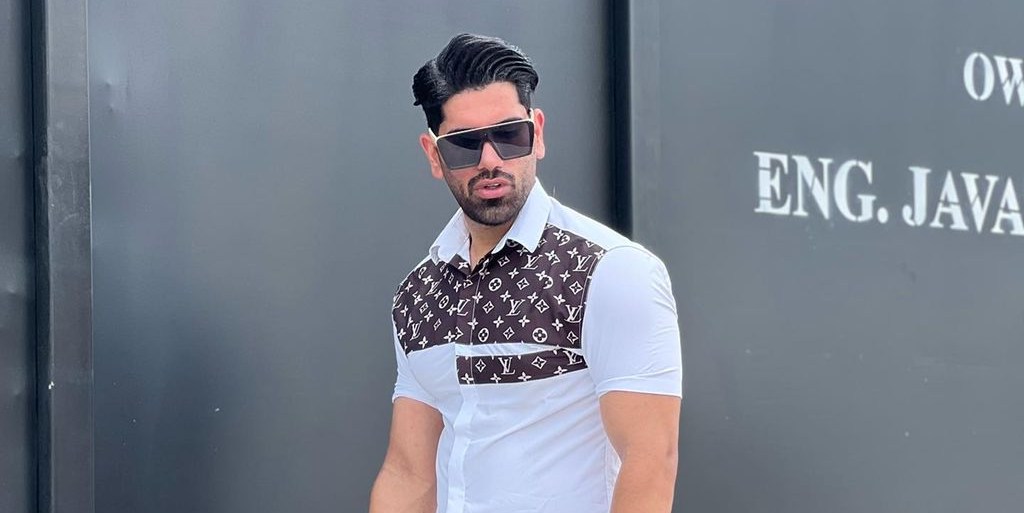 Music theory is a study that allows its to understand the language of music. This is… 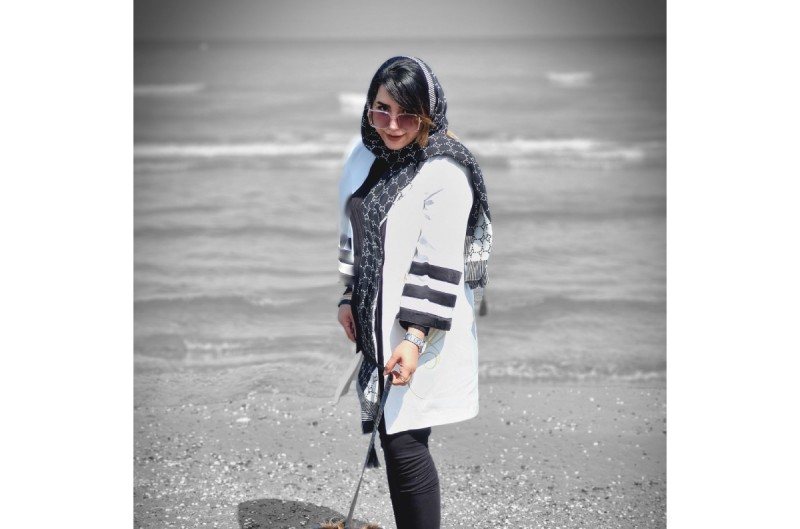 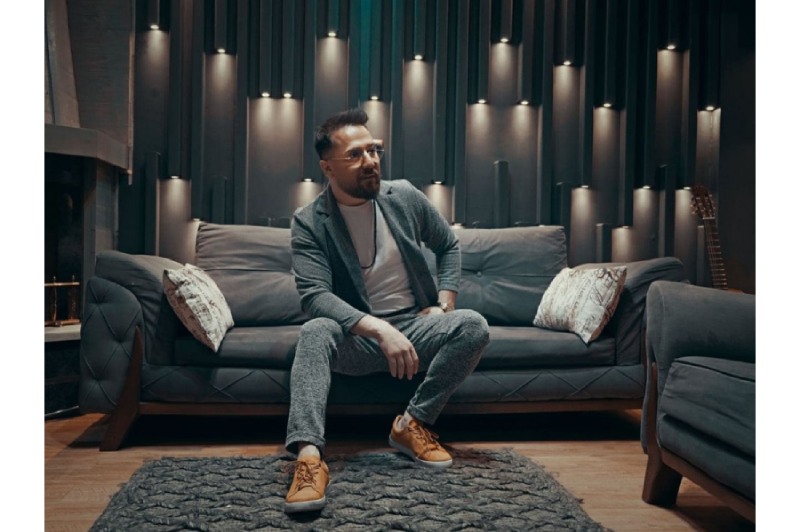