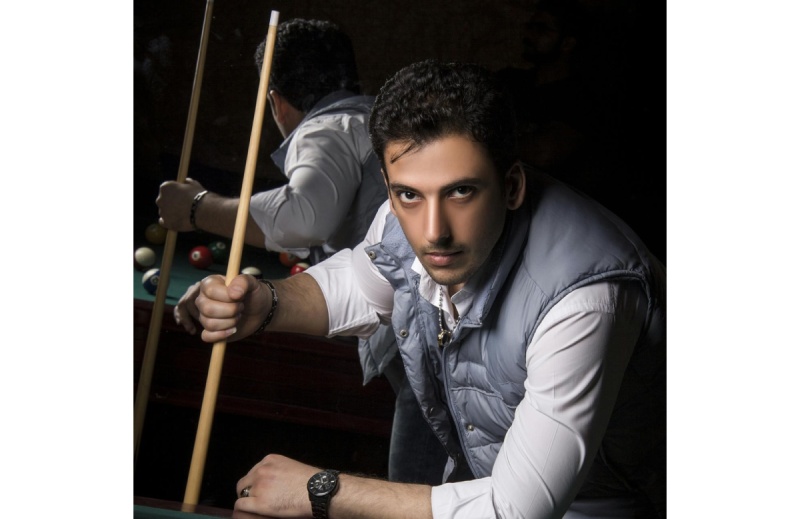 When pop music started in Iran, everyone wanted to be a singer.  New singers and songwriters started their work, but they were not doing their work properly.  Composers filled their songs with electronic instruments while they didn’t know the position of these instruments and after singing, these singers made their voices more tolerable with a thousand effects, the top of which was disproportionate tuning of the sound, but  The worst of all these were the empty poems that ended in love failures and the continuation of which was the death of Iranian music.  But in the late 70s, these musical styles were revived with the presence of technical singers.  After that, in the early 80s, a new wave started in Iranian music called Persian rap;  A style of music that has not been officially licensed until today.

Events have happened in the contemporary history of Iranian music, which is at a critical moment today, and according to some experts in the field of music, “if it continues like this, there will be almost nothing left of Iranian music.”  While the development of music art in our country is not a happy time, music art is recognized as an industry in many parts of the world and they have a huge income from it.  Sometimes there are hardships and problems faced by the activists in the music field, which forces some artists to endure unfortunate conditions and forces some to work underground or migrate.

Amin Emad, composer, musician and guitar teacher, believes that the state of Iranian music is not good.

What is the music industry?

Music is an industry whose main wheel turns with music performance.  Music performance attracts the audience and then the need for education is created.  Education creates the need for research and advertising work.  The result of this research is the production of music, and the produced music is performed, and the cycle always continues, and the wheel of this industry turns, and if the performance suffers for any reason, the whole cycle stops.

What is the current state of this industry in the country?

The performance of different musics in Iran constantly increases and decreases.  The music performer needs to prove many issues to the decision makers before the performance.  We have to reach a stage where the will of the artist is sufficient to perform, but due to the lack of the will of the artist, this process usually gets into trouble and many times the artist regrets performing.  For this reason, the music industry has never been good in Iran.  For a long time, the music industry in Iran has been working in a bad way, but at certain times or places, the situation of music is good, but in general, the conditions have not been favorable for different types of music.

Does the lack of the same activity of different styles of music cause problems in the performance?

Sometimes one style of music is not allowed to be played and another style is played.  This creates an imbalance and artists are not comfortable to perform.

What is the state of education in this field?

The education sector is also not in good condition.  Many music teachers do not have high educational quality, and the relationships behind the curtain in the matter of education are more than the teachers’ ability to teach.  In the field of writing, the situation is also chaotic, sometimes we see writings that have technical and even editing problems.  In the past few years, a phenomenon called the author publisher appeared in the field of publishing.  This phenomenon allows authors to publish books without the need of publishing houses.  This phenomenon helped the authors in some ways, but the issue of quality control and editing was lost and ineffective books were published.  This phenomenon has many problems in specialized and educational fields.

How do you evaluate the activity of underground artists?

Another problem that arises from not performing is underground artists.  The administrative system is not aware that when it does not allow the performance of good music of a certain genre, the music goes underground and this music has no monitoring and evaluation.  Any kind of music is valuable if it is of good quality.  We cannot say that a genre of music is bad or good.  When people believe that a genre of music is bad, we are no longer able to distinguish between good and bad in that type of music.  If music is not underground people will separate good from bad over time.

How to help the commercialization of the music industry in Iran?

As long as we do not follow the rules of the copyright law, artists cannot make money and thousands of other social problems follow.  If we accept copyright, everyone will get their economic benefits for the work they create.  But we don’t accept copyright because the state media wants to play the music and they don’t want to pay for that music.  Therefore, they deprive a class of income, and that class without income creates many problems for the society.

We are already used to indifferences and indifferences, but if the art system is allowed to do its job and not interfered with, the situation can improve over time and reach a balance.  As long as some people think they should close some parts and leave some parts open, these problems will continue.